The U.N. children’s fund says Venezuela’s economic and political crisis is having a devastating impact on millions of children, VOA reports.

Venezuela used to be one of the richest economies in the region, considered a model in the provision of health care and other essential services for its citizens. It also was a country where children could thrive. That has changed dramatically.

The United Nations estimates one-third of Venezuela’s population of 10 million children is in need of humanitarian assistance. It says they lack basic nutrition, health and education services.

The U.N. children’s fund says it fears children’s inability to access essential services is increasing their vulnerability and risking their health and well-being. UNICEF spokesman Christophe Boulierac says the impact of Venezuela’s economic and political crisis is all too visible.

For example, he says the mortality rate for children under the age of five has more than doubled between 2014 and 2017. 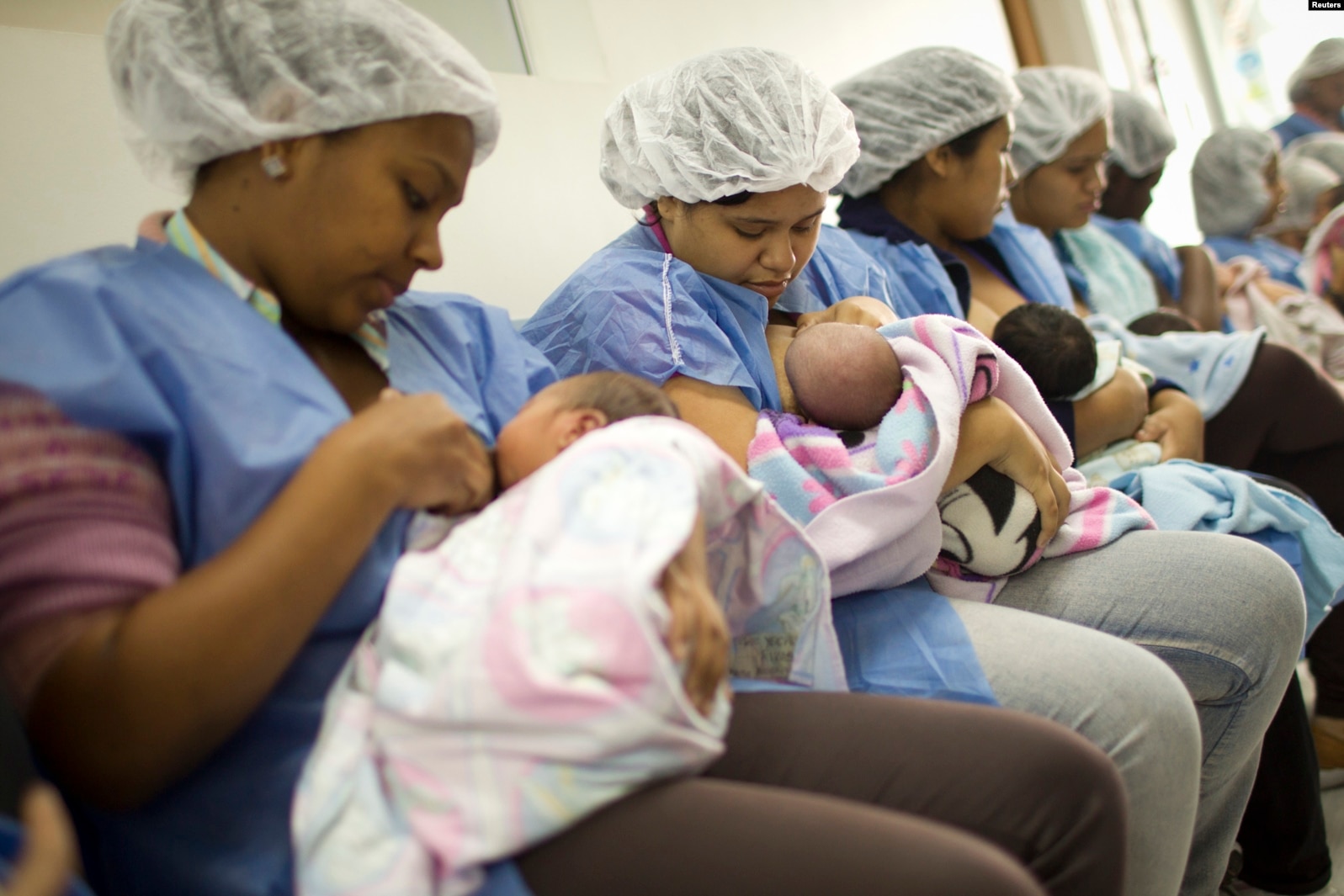 UNICEF says Venezuela’s health system is broken. It says many doctors and nurses have left the country because of the deteriorating situation. It adds medicine is in short supply and medical centers are functioning at minimum capacity.

UNICEF underscores that conditions are so bad and hospitals so ill-equipped that women in labor need to bring their own midwifery supplies when they check into the hospital to have their babies.

UNICEF says it is scaling up humanitarian aid for children in Venezuela. Since the beginning of the year, it has sent 55 tons of health supplies, and provided access to safe drinking water and other essential services for hundreds of thousands of people.

While critically needed, the agency says its humanitarian operation is barely scratching the surface. It says millions of children need to be immunized, go to school, drink safe water and feel protected — though currently there is not enough money available to help them.

The oil industry in South Sudan has left a landscape pocked with hundreds of open waste pits, the water and…

Venezuelan police rounded up six U.S. oil executives who have been under house arrest, hours after President Donald Trump met…

U.N. agencies report hundreds of thousands of civilians in the northwestern Syrian province of Idlib are facing a humanitarian emergency…