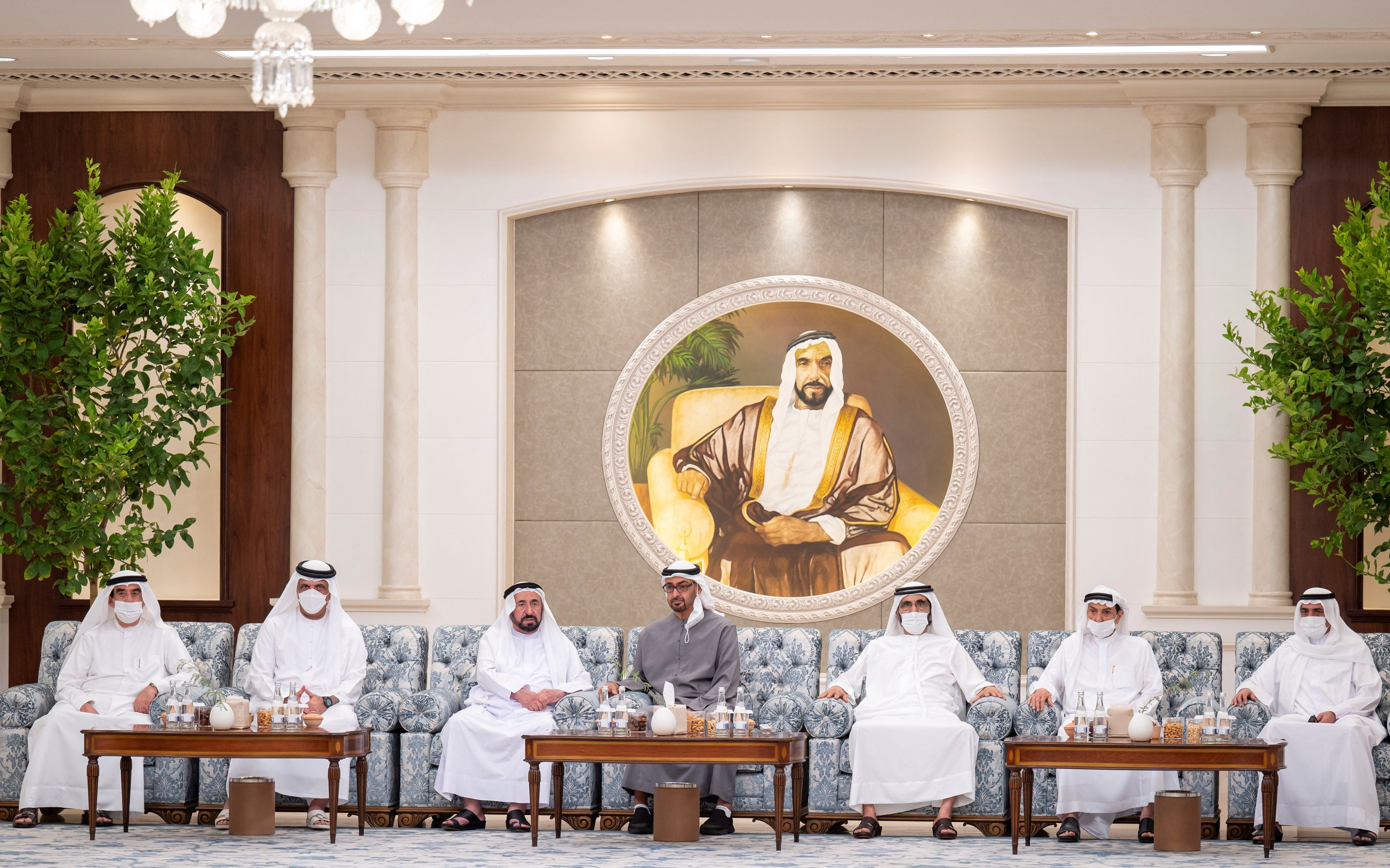 He becomes president at a time when the UAE's long-standing ties with the United States have been strained over perceived U.S. disengagement from its Gulf allies' security concerns and as Western countries seek support from the region to help isolate Russia over the Ukraine conflict.

The council, which groups the rulers of the seven emirates of the UAE federation, elected Sheikh Mohammed, known as MbZ, a day after the death of his half-brother, President Sheikh Khalifa bin Zayed, who was also ruler of Abu Dhabi.

"We congratulate him and pledge allegiance to him as do our people...and the entire country will follow his leadership to glory," Dubai ruler Sheikh Mohammed bin Rashid al-Maktoum, who is also UAE vice-president and premier, said in a Twitter post.

MbZ, 61, had already been wielding power for years during which he led a realignment of the Middle East that created a new anti-Iran axis with Israel and invested in the UAE military, which coupled with its oil wealth, extended Emirati influence.

The UAE, a trade and tourism hub, has also deepened ties with Russia and China at a time when Washington's political capital with Abu Dhabi and Riyadh has been eroded by differences over the Yemen war, Iran and U.S. conditions on lucrative arms sales.

"Mohammed bin Zayed has set not only the future course for the UAE but for much of the Gulf in his approach to state building and power projection," said Kristin Diwan, senior resident scholar at Arab Gulf States Institute in Washington.

"The future direction under him is set and is mirrored in other Gulf leaders adopting state-led and globally-oriented economic diversification and a more assertive foreign policy that looks beyond the Gulf and traditional partners."

The Biden administration has moved to mend ties with oil heavyweights Saudi Arabia and the UAE. Both have refused to take sides in the Russia-Ukraine conflict and rebuffed Western calls to pump more oil to help tame crude prices. read more

It was not clear if President Joe Biden would be among world leaders heading to Abu Dhabi to offer condolences following Sheikh Khalifa's death. French President Emmanuel Macron is due to arrive on Sunday. read more

Sheikh Mohammed as president would not lead the UAE to break with the United States or other Western partners though he will diversify the Gulf Arab state's international partners, Emirati political scientist Abulkhaleq Abdulla told Reuters.

"That is going to be the new thing on the agenda,” he said.

MbZ has shifted away from a hawkish foreign policy and military adventurism, that saw the UAE wade into conflicts from Yemen to Libya, to focus on economic priorities. This has seen the UAE engage with foes Iran and Turkey after years of animosity, as well as Syria's president.

"MbZ will need to take further steps to cement the UAE’s position as the region’s leading financial, logistics, and trading hub," James Swanston of Capital Economics said in a note, referring to a push by Gulf states to diversify economies amid a global energy transition away from hydrocarbons.