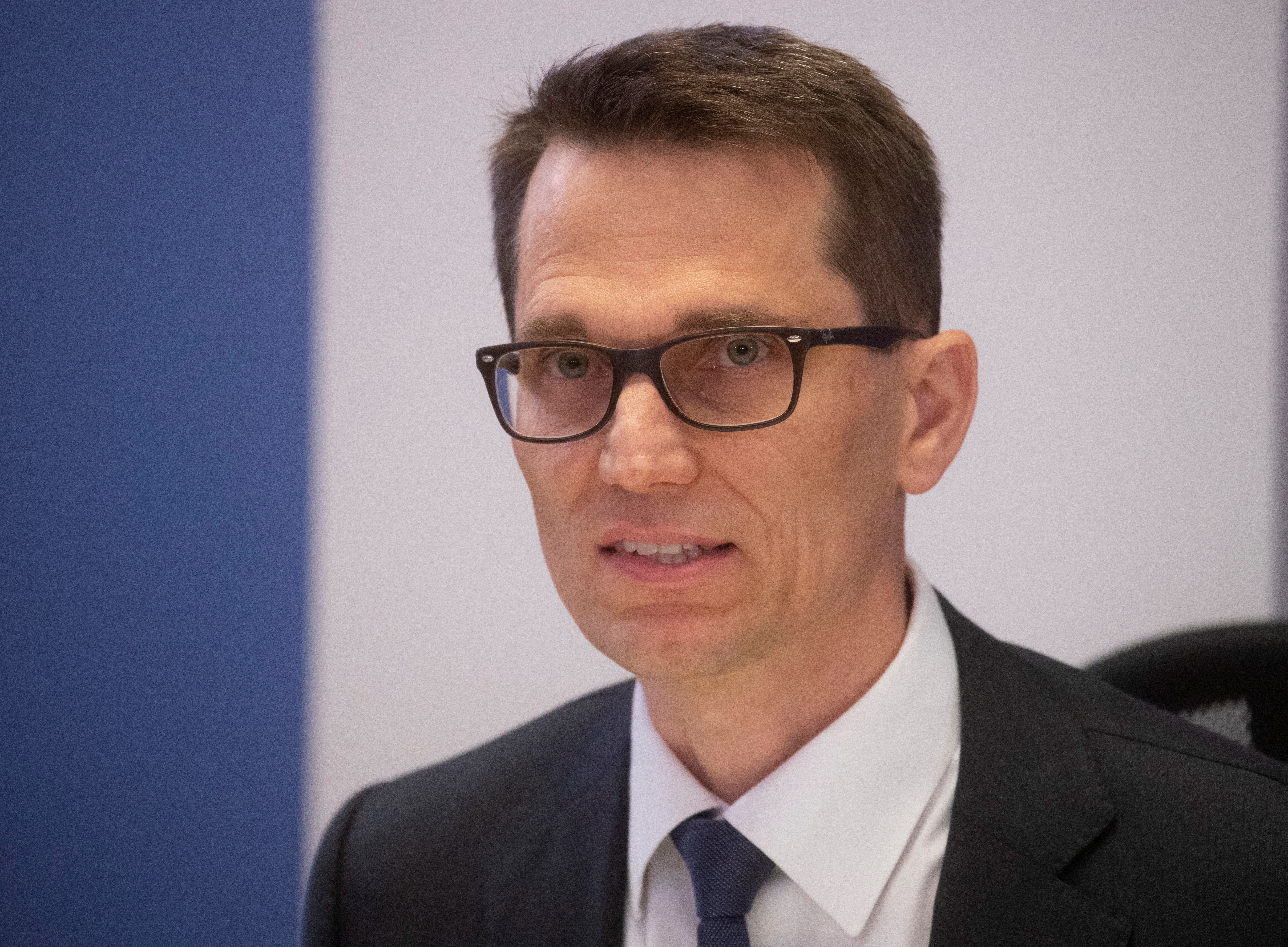 Swiss National Bank Vice Chairman Martin Schlegel said on Tuesday it was too early to sound the 'all-clear' on inflation in Switzerland, despite an expected decline in the rate of price rises.

"We cannot rule out further interest increases at present," he told an event in Zurich, despite Swiss inflation being forecast to fall to 2.4% in 2023 and 1.8% in 2024.

Although low by international standards, Swiss inflation rose to 2.8% last year, outside the SNB's price stability target for prices to rise by up to 2% annually.

"The maintenance of price stability has absolute priority for the SNB," Schlegel said.

His comments could be seen as preparing the way for further interest rate hikes by the SNB after the central bank raised its policy rate three times in 2022.

Chairman Thomas Jordan last week said Swiss inflation remained too high, another possible hint the SNB could raise its rates again from the current level of 1%, a move expected by many analysts.

Credit Suisse economists this week increased their forecasts for an SNB rate hike, saying they now expected rates to increase to 1.5% in March, up from their previous view of 1.25%, and another rise to to 1.75% in June.