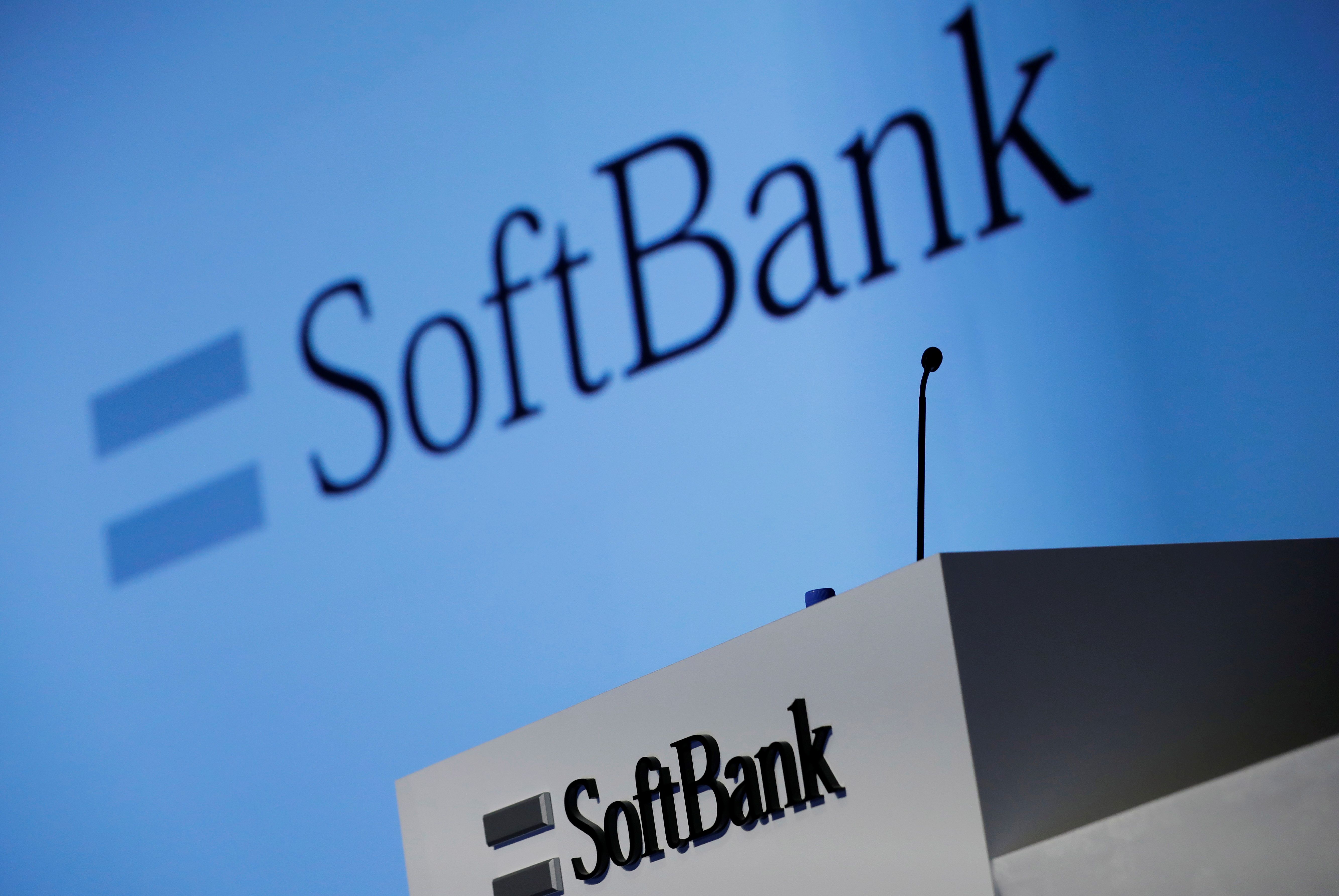 SoftBank looks to form a 'strategic alliance' between Arm and Samsung

The billionaire will make his first visit to Seoul in three years. "I'd like to talk with Samsung about a strategic alliance with Arm," Son said in a statement.

The statement follows remarks by Samsung's Vice Chairman Jay Y. Lee, who was quoted as saying by newswire News1 that Son "may make a proposal" on a visit expected next month. Samsung declined to comment on the report.

SoftBank acquired Arm, whose technology powers Apple's iPhone and nearly all other smartphones, in 2016 for $32 billion. A subsequent proposed deal to sell Arm to Nvidia (NVDA.O) aroused industry opposition and foundered on regulatory hurdles, prompting SoftBank to outline plans for a U.S. listing of the Cambridge-based firm.

The visit comes amid speculation over the potential formation of an industry consortium to invest in Arm and ensure its neutrality.

"There needs to be someone in the middle mediating to bring various companies together into a consortium, and Son may be trying to play such a role," said Lee Min-hee, an analyst at BNK Investment & Securities.

"A potential proposal could be that companies interested in owning a part of Arm can enter in a pre-IPO placement at a lower price ahead of an IPO next year," he added.

Monetising Arm has become a primary preoccupation for executives at tech conglomerate SoftBank, which has booked a massive loss at its Vision Fund investment arm and sold down its stake in Alibaba Group Holding (9988.HK) to raise cash.

Efforts to list the chip designer, however, come amid a dramatic decline in dealmaking with markets volatile due to soaring interest rates and Russia's invasion of Ukraine. The Philadelphia SE Semiconductor Index (.SOX) is down by around a third for the year to date.

An alliance with Arm could be a strategic fit for Samsung as the market leader in memory chips invests heavily to try to catch up with Taiwan Semiconductor Manufacturing Co (2330.TW) in logic chips.

The South Korean conglomerate is still seen as hampered by technical limitations in original technology for non-memory chips such as application processor architecture, which Arm specialises in.

Samsung rival SK Hynix (000660.KS) has also expressed interest in Arm, according to Yonhap news agency. It quoted Vice Chairman Park Jung-ho as saying in March that the chipmaker was considering forming a consortium to buy Arm. The company said at the time that the comment did not refer to a specific plan.

Qualcomm Inc (QCOM.O), which has also been cited as a potential investor, is being sued by Arm, which accuses it of breaching license agreements and trademark infringement. read more

The discord could cast a shadow over an Arm listing, Redex Research analyst Kirk Boodry wrote in a note to clients.

"Arm probably needs all its customers onside to command a premium valuation," he said.