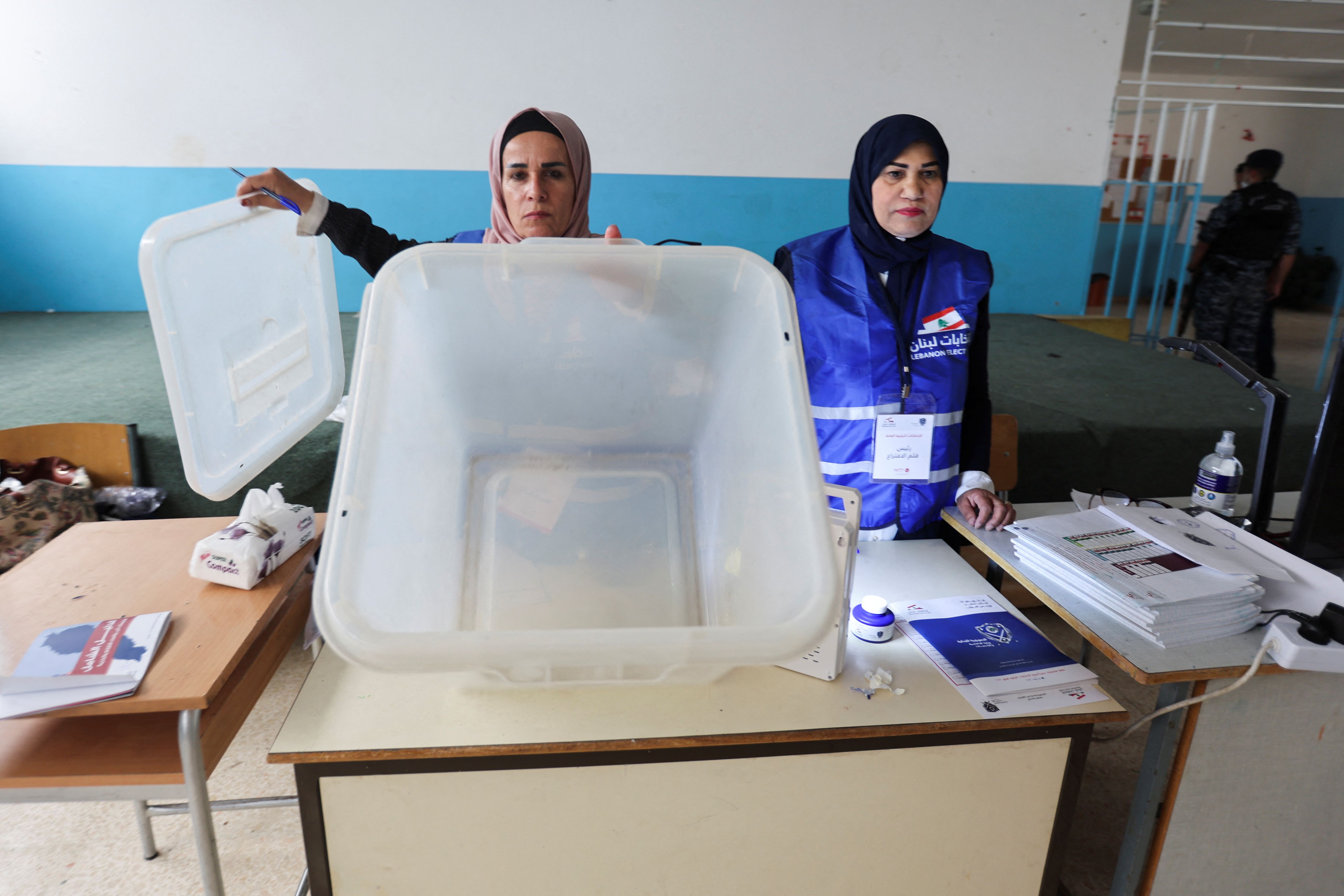 Voting was due to begin from 7 a.m. (0400 GMT) across 15 electoral districts, with candidates vying for 128 seats divided among 11 religious groups according to a sectarian power-sharing system.

The last vote in 2018 saw the heavily armed, Iran-backed Shi'ite movement Hezbollah and its allies win 71 of the 128 seats.