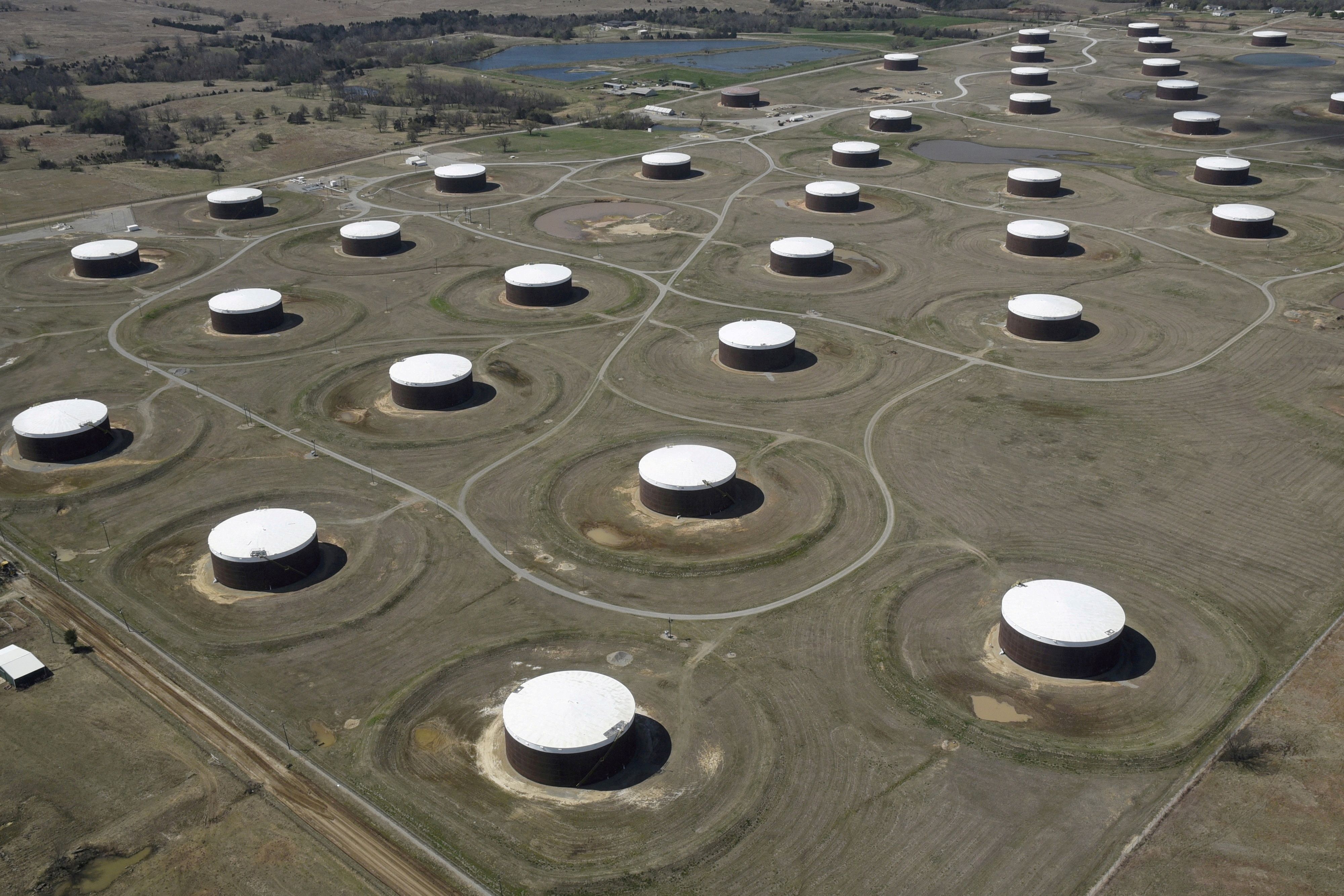 Oil steady as China reopening is balanced by economic concerns

Crude oil prices were steady on Tuesday as concerns about a global economic slowdown and expected build in U.S. oil inventories were offset by hopes of a fuel demand recovery from top importer China.

"The (United States) economy still could roll over and some energy traders are still sceptical on how quickly China's crude demand will bounce back this quarter," OANDA analyst Edward Moya said in a note.

This week traders are watching for more business data as corporate earnings season gathers momentum, offering clues to the health of economies around the globe.

On the inventory side, U.S. stocks of crude oil and gasoline were expected to have risen last week while distillate stocks were forecast to fall, a preliminary Reuters poll showed on Monday.

The poll was conducted ahead of reports from the American Petroleum Institute, due at 4:30 p.m. ET (2130 GMT) on Tuesday, and the Energy Information Administration, due at 10:30 a.m. (1530 GMT) on Wednesday.

Goldman Sachs analysts expect commodities such as crude oil, refined petroleum products, LNG, and soybeans to rise on the back of a rebound in Chinese demand.

Crude oil prices in physical markets have started the year with a rally on increased buying from China after the relaxation of pandemic controls and on trader concern that sanctions on Russia could tighten supply.

The dollar , meanwhile, hovered near a nine-month low against the euro and gave back recent gains against the yen as traders continued to gauge the risks of U.S. recession and the path for Federal Reserve policy.

A weaker U.S. currency makes dollar-denominated commodities such as oil cheaper for buyers using other currencies.

Investors have piled back into petroleum futures and options at the fastest rate for more than two years as concerns over a global business cycle downturn have eased.