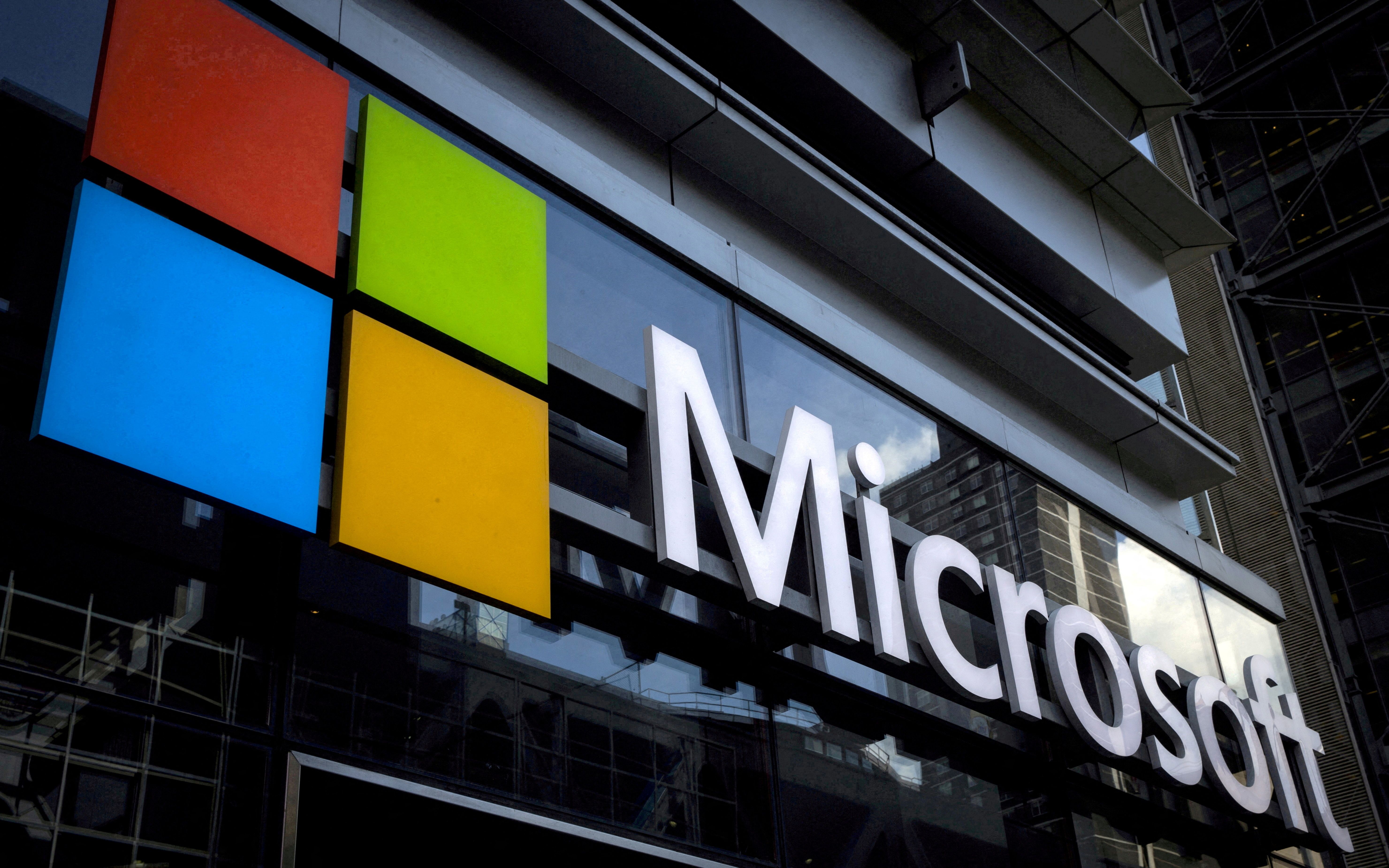 Microsoft Corp (MSFT.O) on Tuesday aimed to assure investors that its big bet on artificial intelligence (AI) is paying off, even as economic turbulence is making Microsoft customers scrutinize their cloud spend.

Early evidence is in usage of a little-discussed tool that can write computer code for programmers, called GitHub Copilot.

Opened up to the public in June of last year, the tool drew 400,000 subscribers within a month. On Tuesday, Microsoft Chief Executive Satya Nadella said that more than 1 million people had used Copilot to date.

Microsoft shares dipped slightly in after-hours trade on Tuesday following its forecast that cloud-computing revenue in the current quarter was just below Wall Street expectations.

Yet the growth in Copilot is a preliminary indication that people will pay for so-called generative AI, tech that can produce prose, imagery or in this case computer code on command after having learned the skill from vast data.

Copilot suggests to programmers what to type next, writing up to 35% or 40% of a file's code when enabled, the CEO of GitHub, owned by Microsoft, said last year. It costs $100 annually for individual subscribers, or can be billed through a corporate account, according to a GitHub blog post.

Microsoft this week said it would embark on a multibillion-dollar investment including supercomputer development and cloud support to power a startup it first backed in 2019, known as OpenAI, which is at the forefront of generative AI.

Copilot itself relies on OpenAI's tech, as does a chatbot sensation that Open AI released last year known as ChatGPT. Microsoft has said it will make ChatGPT, which can draft code as well as essays or poetry, available via its cloud.

Nadella said the Azure OpenAI Service, which offers the startup's tech through Microsoft's cloud, has already attracted 200 customers, including KPMG and Al Jazeera.