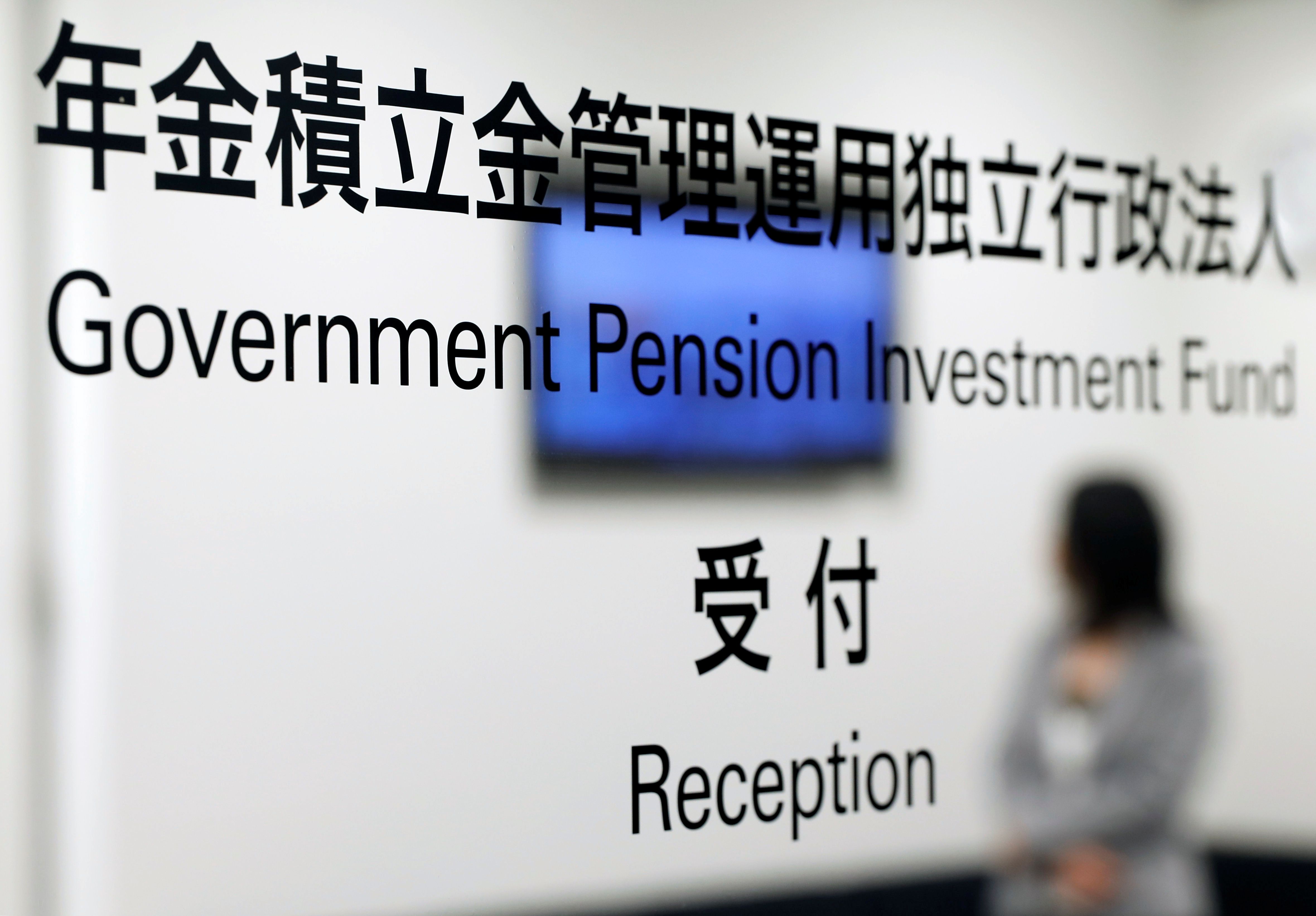 The world's largest pension fund lost 1.91% for the three months, trimming its overall assets to 193.126 trillion yen, it said in a statement.

The loss widened from 1.1% in the previous quarter, which represented the fund's first quarterly loss in two years.