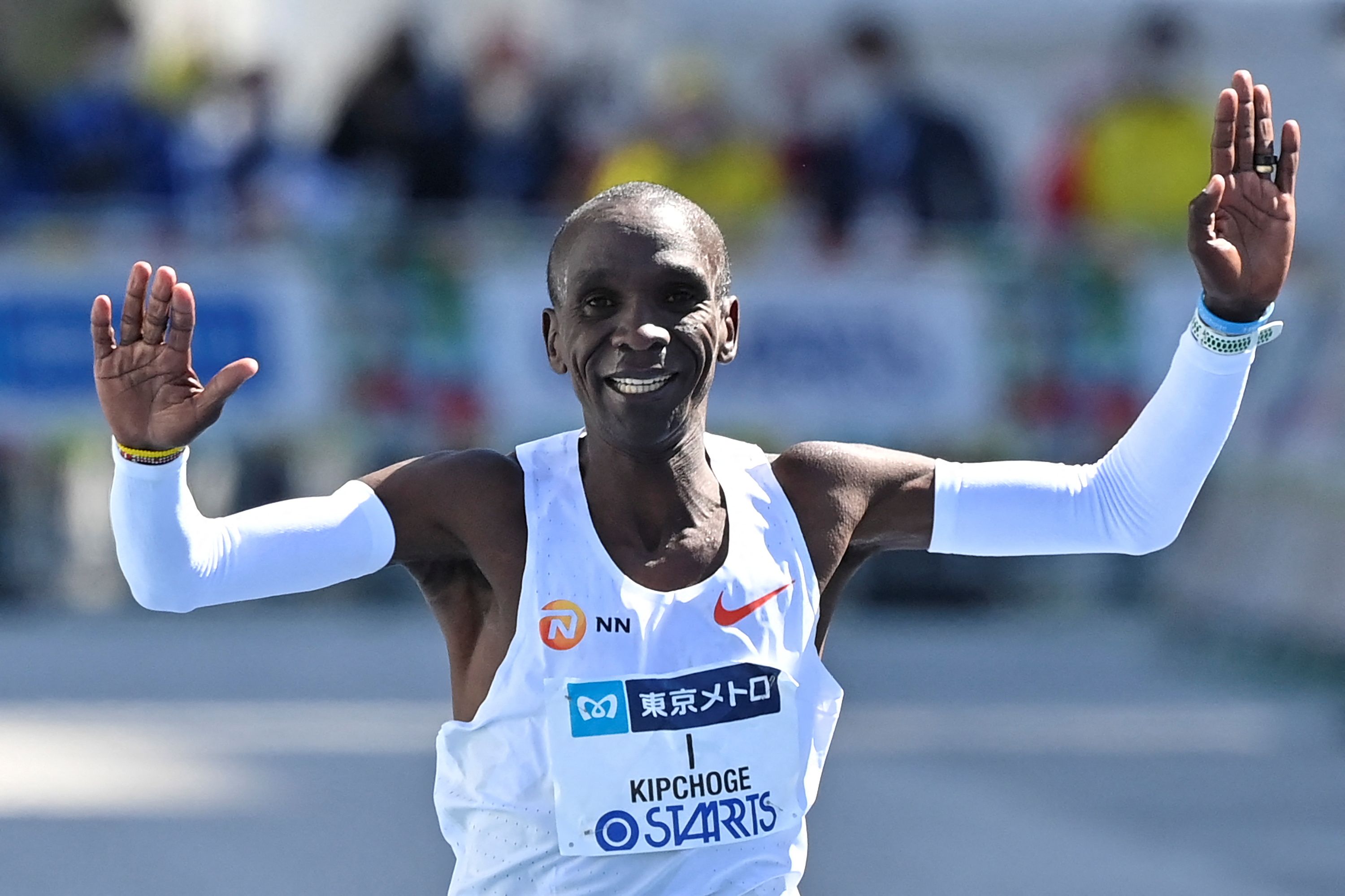 Cycling team INEOS Grenadiers have teamed up with marathon world-record holder Eliud Kipchoge to set up a cycling academy in Kenya as they look to tap into the renowned endurance of the local talent and create top level cyclists.

"We work with the great potential of East African long-distance runners for over 30 years," head of the academy Valentijn Trouw said.

"We believe the exceptional local endurance talent combined with the great training environment at Kaptagat will be perfect for developing quality cyclists."

"We all know the talent is there - we saw it recently when Biniam Girmay made history by winning a stage at the Giro d'Italia," INEOS Grenadiers team principal Dave Brailsford said.

"I saw it first-hand in the inspiring young athletes I met in Kaptagat."