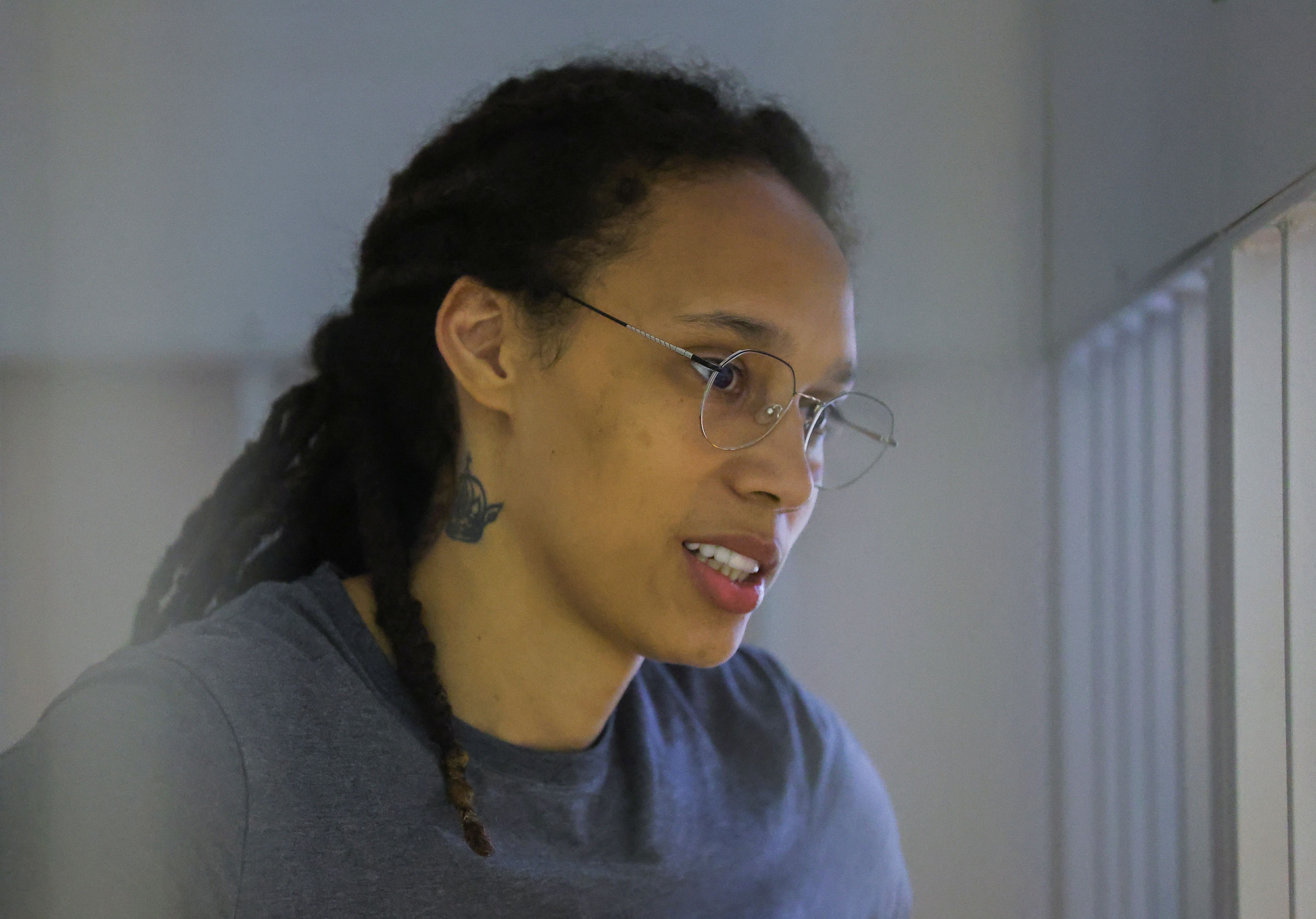 Griner sentenced to nine years in prison in Russia

A Russian state prosecutor had requested 9.5 years in prison for Griner, who said in her closing remarks that bringing the cartridges into Russia had been "an honest mistake"

After the sentencing, Griner appeared sad and stony-faced, and said she understood the sentence.