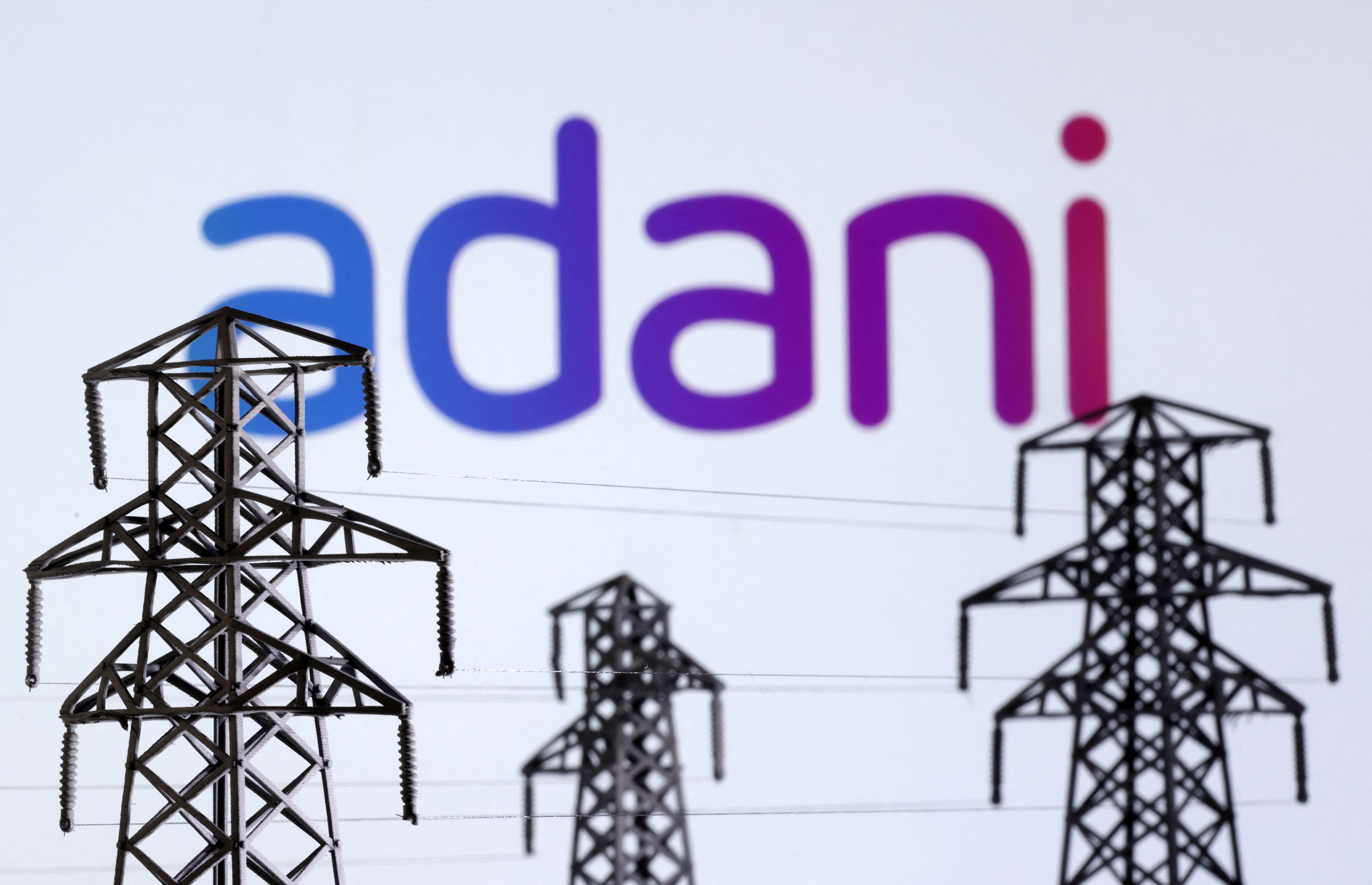 Explainer: Who is behind Hindenburg, the company that is shorting Adani?

Short-seller Hindenburg Research disclosed on Wednesday short positions in India's Adani Group, citing potential stock manipulation and accounting fraud in a report. The allegations sent bonds and shares in the conglomerate's companies down.

Hindenburg has a track-record of finding corporate wrongdoings and placing bets against the companies.

WHAT IS HINDENBURG RESEARCH

Founded in 2017 by Nathan Anderson, Hindenburg Research is a forensic financial research firm which analyses equity, credit and derivatives. On its website, Hindenburg says it looks for "man-made disasters," such as accounting irregularities, mismanagement and undisclosed related-party transactions. The company invests its own capital.

It was named after the high profile disaster of the Hindenburg airship in 1937 which ignited as it flew into New Jersey. After finding potential wrongdoings, Hindenburg usually publishes a report explaining the case and bets against the target company, hoping to make a profit.

WHO IS HINDENBURG'S FOUNDER?

Nathan Anderson, who graduated from the University of Connecticut with a degree in international business, started his career in finance at data company FactSet Research Systems Inc, where he worked with investment management companies.

"I realized they were doing a lot of run-of-the-mill analysis, there was a lot of conformity," he told the Wall Street Journal (WSJ) in 2020. He also did a brief earlier stint as an ambulance driver in Israel. The short-seller says on his LinkedIn page that it gave him "experience thinking and acting under extreme pressure." Anderson has said in interviews that Harry Markpolos, an analyst who first flagged Bernie Madoff's fraud scheme, is his role model.

WHAT IS HINDENBURG'S MOST HIGH-PROFILE BET?

Hindenburg is best known for its bet against electric truck maker Nikola Corp (NKLA.O) in September 2020, which generated "a big win," he told the WSJ, declining to specify the amount.

The short-seller said Nikola deceived investors about its technological developments. Anderson challenged a video Nikola produced showing its electric truck cruising at high speed - in fact the vehicle was rolled down a hill.

A U.S. jury convicted Nikola's founder Trevor Milton, Nikola's founder last year of fraud over allegations he lied to investors. The company agreed in 2021 to pay $125 million to settle with the U.S. Securities and Exchange Commission over its representations to investors. Nikola debuted as a listed company in June 2020 and its valuation reached $34 billion some days after, surpassing Ford Motor (F.N). Now, it is worth $1.34 billion. Hindenburg says whistleblowers and former employees helped it with findings.

HOW MANY COMPANIES HAS HINDENBURG TARGETED

Hindenburg has flagged potential wrongdoing in at least 16 companies since 2017, according to its website. Last year, it took a short and then a long position in Twitter Inc. In May, Hindenburg said it was short because it believed that Elon Musk's $44-billion offer to take the company private could get repriced lower if the world's richest person walked away from the deal. In July, Anderson disclosed a "significant long position," betting against Musk. The deal for Twitter closed in October at the original price.