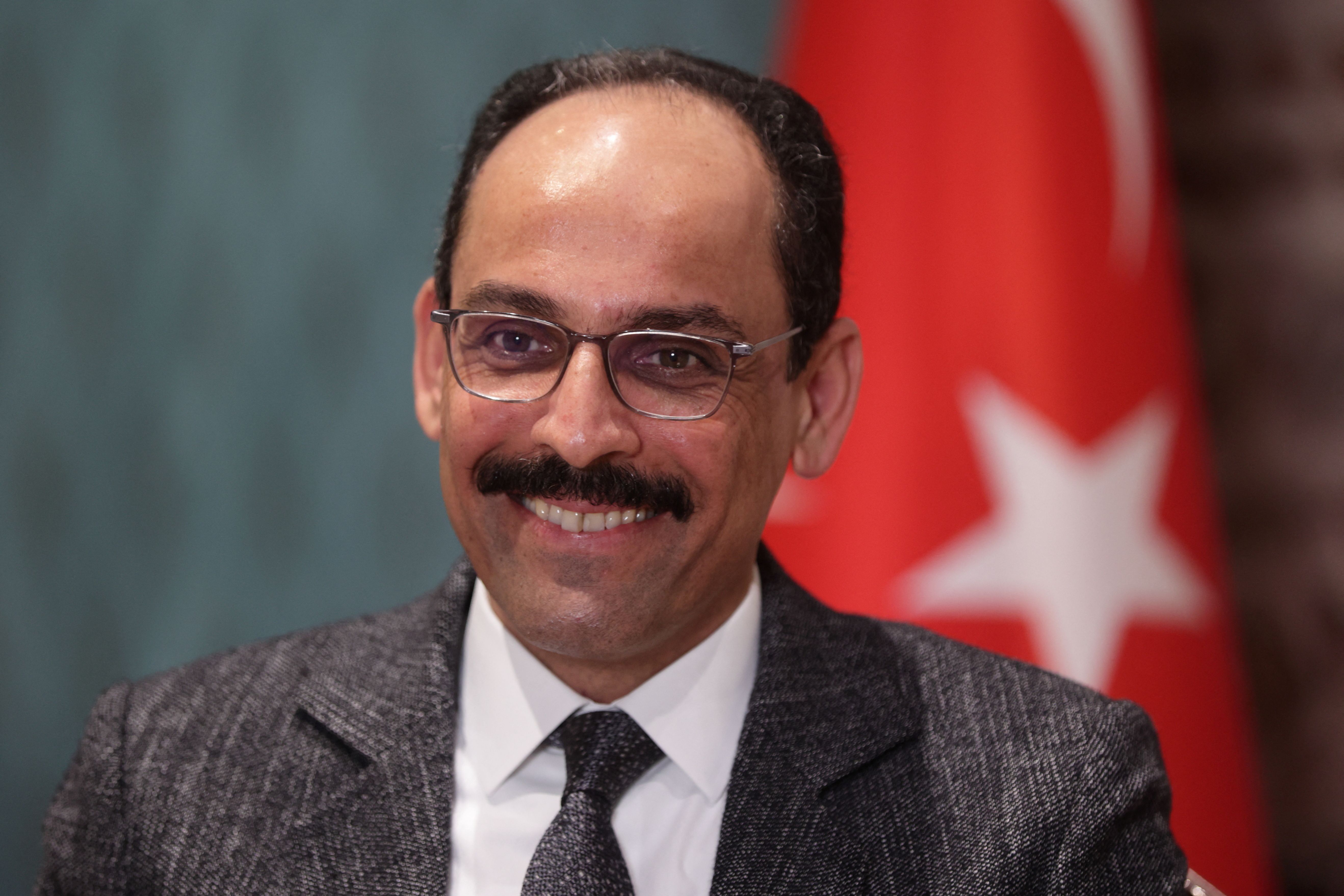 Turkey has not shut the door to Sweden and Finland joining NATO but wants negotiations with the Nordic countries and a clampdown on what it sees as terrorist activities especially in Stockholm, President Tayyip Erdogan's spokesman said on Saturday.

"We are not closing the door. But we are basically raising this issue as a matter of national security for Turkey," Ibrahim Kalin, who is also the president's top foreign policy advisor, told Reuters in an interview in Istanbul.

Erdogan surprised NATO members and the two Nordic countries seeking membership by saying on Friday it was not possible for Turkey to support enlarging the alliance because Finland and Sweden were "home to many terrorist organisations".

Any country seeking to join the North Atlantic Treaty Alliance needs the unanimous support of the members of the military alliance. The United States and other member states have been trying to clarify Ankara's position. read more

Sweden and its closest military partner, Finland, have until now remained outside NATO, which was founded in 1949 to counter the Soviet Union in the Cold War. The two countries are wary of antagonising their large neighbour but their security concerns have increased since Russia invaded Ukraine on Feb. 24. read more

Stockholm is widely expected to follow Helsinki's lead and could apply for entry to the 30-nation military alliance as early as Monday. read more

Kalin said the militant Kurdistan Workers Party (PKK) - designated a terrorist organisation by Turkey, the United States and the European Union - was fund-raising and recruiting in Europe and its presence is "strong and open and acknowledged" in Sweden in particular.

"What needs to be done is clear: they have to stop allowing PKK outlets, activities, organisations, individuals and other types of presence to...exist in those countries," Kalin said.

"NATO membership is always a process. We will see how things go. But this is the first point that we want to bring to the attention of all the allies as well as to Swedish authorities," he added. "Of course we want to have a discussion, a negotiation with Swedish counterparts."

Turkey, the second-largest military in NATO, has officially supported enlargement since it joined the U.S.-led alliance 70 years ago.

For years it has criticised Sweden and other European countries for their handling of organisations deemed terrorists by Turkey, including the followers of U.S.-based Islamic cleric Fethullah Gulen.

Article 5 of NATO's founding treaty says an attack on any NATO country should be seen as an attack on all. While Sweden and Finland have long had close relations with NATO, they are not covered by its security guarantee.

Turkey has criticised Russia's invasion, helped arm Ukraine - which is not in NATO - and tried to facilitate talks between the sides but opposes sanctions on Moscow. It wants NATO "to address the concerns of all members, not just some," Kalin said.

Asked whether Turkey risked being too transactional at a time of war, and when Finnish and Swedish public opinion favours NATO membership, he said: "One hundred percent of our population is very upset with the PKK and FETO (Gulenist) presence in Europe."

Kalin said Russia's sharp criticism of Finland and Sweden over their plans was not a factor in Turkey's position.