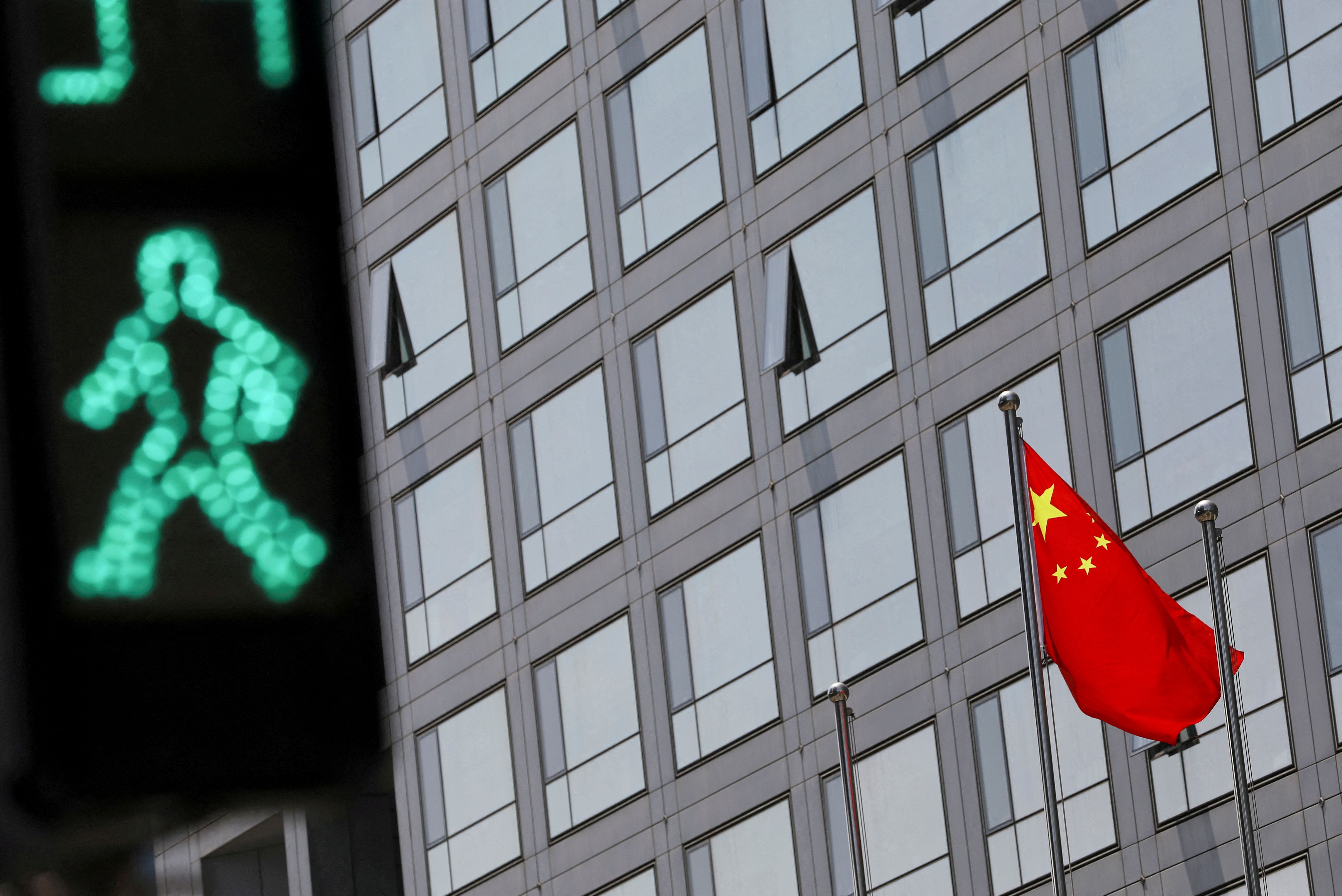 Beijing has sent a team of regulatory officials to Hong Kong to assist the U.S. audit watchdog with onsite audit inspections involving Chinese companies, four people familiar with the matter said, as part of a landmark deal between the two countries.

About 10 officials from the China Securities Regulatory Commission (CSRC) and the Ministry of Finance (MOF) have arrived in Hong Kong and joined the audit inspection, which started on Monday, three of the people said.

The officials will assist a team of inspectors from the Public Company Accounting Oversight Board (PCAOB), the U.S. audit watchdog, who are in Hong Kong for the onsite inspection, the four people said.

All of the sources declined to be named due to the sensitivity of the matter.

The gathering of U.S. and Chinese officials together in Hong Kong marks a major step forward in what was expected to be a fraught process implementing the audit deal, the most detailed agreement the PCAOB has ever reached with China.

China Southern Airlines and GDS did not respond to requests for comment.

Officials from the CSRC, which has been leading negotiations with U.S. authorities to resolve the audit dispute, are expected to be present when the PCAOB conducts interviews with and takes testimony from the audit firms' staff, one of the four people familiar with the audit process said.

The whole inspection process will last about eight to 10 weeks, said two of the four sources, in line with comments by U.S. Securities and Exchange Commission (SEC) Chairman Gary Gensler in a meeting with lawmakers last week.

It was not clear whether the Chinese officials would be present for every step of the inspection process with PCAOB representatives.

A separate source familiar with the matter said that involvement by the Chinese regulators was consistent with the way the PCAOB conducts inspections elsewhere around the world and that the U.S. watchdog was not giving China any special consideration.

U.S. regulators have for more than a decade demanded access to audit papers of U.S.-listed Chinese companies, but Beijing has been reluctant to let U.S. regulators inspect its accounting firms, citing national security concerns.

Despite the audit deal, legal experts and China watchers last month warned they could still clash over how it is interpreted and implemented, with the U.S. side seeking full access to Chinese audit papers without any consultation or input from Chinese regulators. read more

Beijing's statement on the deal last month, however, emphasised that the U.S. watchdog will have to obtain documents through the Chinese regulators, and must involve the China side during interviews and testimony taking.

The onsite inspections by the PCAOB are being conducted in the Hong Kong offices of the selected Chinese companies' audit firms, said two of the sources.

The PCAOB will spend the first week inspecting the auditors' compliance and internal control systems and move to review the audit working papers of selected companies from the second week, they added.

In line with the U.S. regulators' statements, the PCAOB inspectors can see complete audit work papers without any redactions, and they will adopt view-only procedures for personally identifiable information, the two sources said.