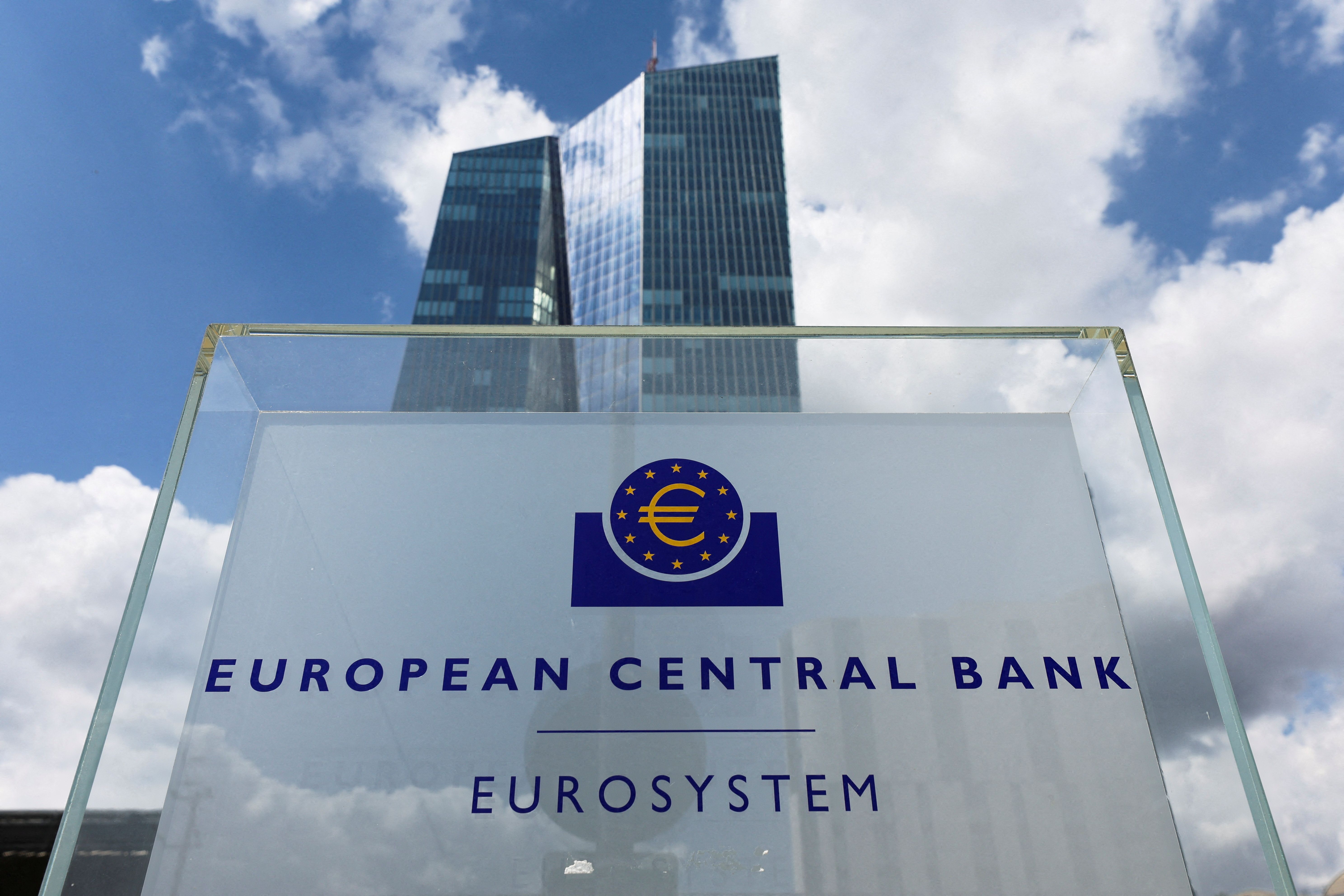 ECB seeks to cut subsidy to banks as rate hikes leave it on hook, sources say

The European Central Bank is studying ways of cutting a subsidy to banks that stands to cost it tens of billions of euros in interest, four sources told Reuters, prompting pushback from lenders.

To fight runaway inflation, the ECB has raised the rate it pays on the 4.6 trillion euros ($4.5 trillion) worth of banks' reserves that exceed requirements from -0.5% to 0.75% in less than two months.

This leaves the ECB on the hook for tens of billions of euros in annual interest on those reserves and threatens to burn a hole in the capital of the central banks in countries where most of the those reserves sit, with the Netherlands and Belgium already warning about imminent losses.

It also puts the ECB in the politically uncomfortable position of subsidising banks at a time when the public is struggling amid high inflation.

Banks in particular stand to make a guaranteed profit on three-year loans they have taken out from the ECB itself because the average interest they pay on those Targeted Longer-Term Refinancing Operations (TLTRO) is lower than what they can earn by depositing that same cash at the central bank.

For these reasons ECB staff are examining ways to pay less, such as not paying interest on any cash that banks have borrowed from the central bank itself, the sources close to the matter told Reuters.

The ECB might also change the terms of TLTRO loans, although this would potentially damage the credibility of future programmes and invite legal challenges, the sources added.

Other proposals include only remunerating excess reserves below or above a threshold or scrapping interest on minimum reserves - those that banks have to keep at the ECB and which currently yield 1.25% a year, the sources said.

The European Banking Federation industry body defended the existing, favourable TLTRO terms, which were set by the ECB at the height of the coronavirus outbreak.

"The TLTRO programme and its terms were put in place as European banks took on risk to keep the economy afloat during the COVID pandemic," it said in a statement.

But ECB policymakers feel justified in taking action if that is needed to preserve capital, the sources said, noting that lenders had benefited from the ultra-cheap loans in the past.

Policymakers only briefly discussed this topic at their Sept. 8 meeting and are expected to revisit it at a retreat in Cyprus on Oct. 5 or at their policy gathering on Oct. 27 - when the ECB is set to raise rates again.

The Swiss National Bank said on Thursday it would only pay interest on reserves "up to a certain threshold" and French central bank governor Francois Villeroy de Galhau has also championed a similar plan.

One issue for the ECB is that different options would affect member countries in different ways.

Italian banks, for instance, have borrowed more from the ECB than they have deposited there in excess reserves, while the opposite is true for most other countries and especially for Germany, France and the Netherlands.

Another problem is that the ECB has to justify any decision on monetary policy grounds, rather than to preserve its own profits or avoid political embarrassment.

"The more relevant issue in this regard, rather than our profit and loss statement, is the financial solidity of central banks’ balance sheets through their levels of capitalized reserves," Banque de France's Villeroy de Galhau said in a recent speech.