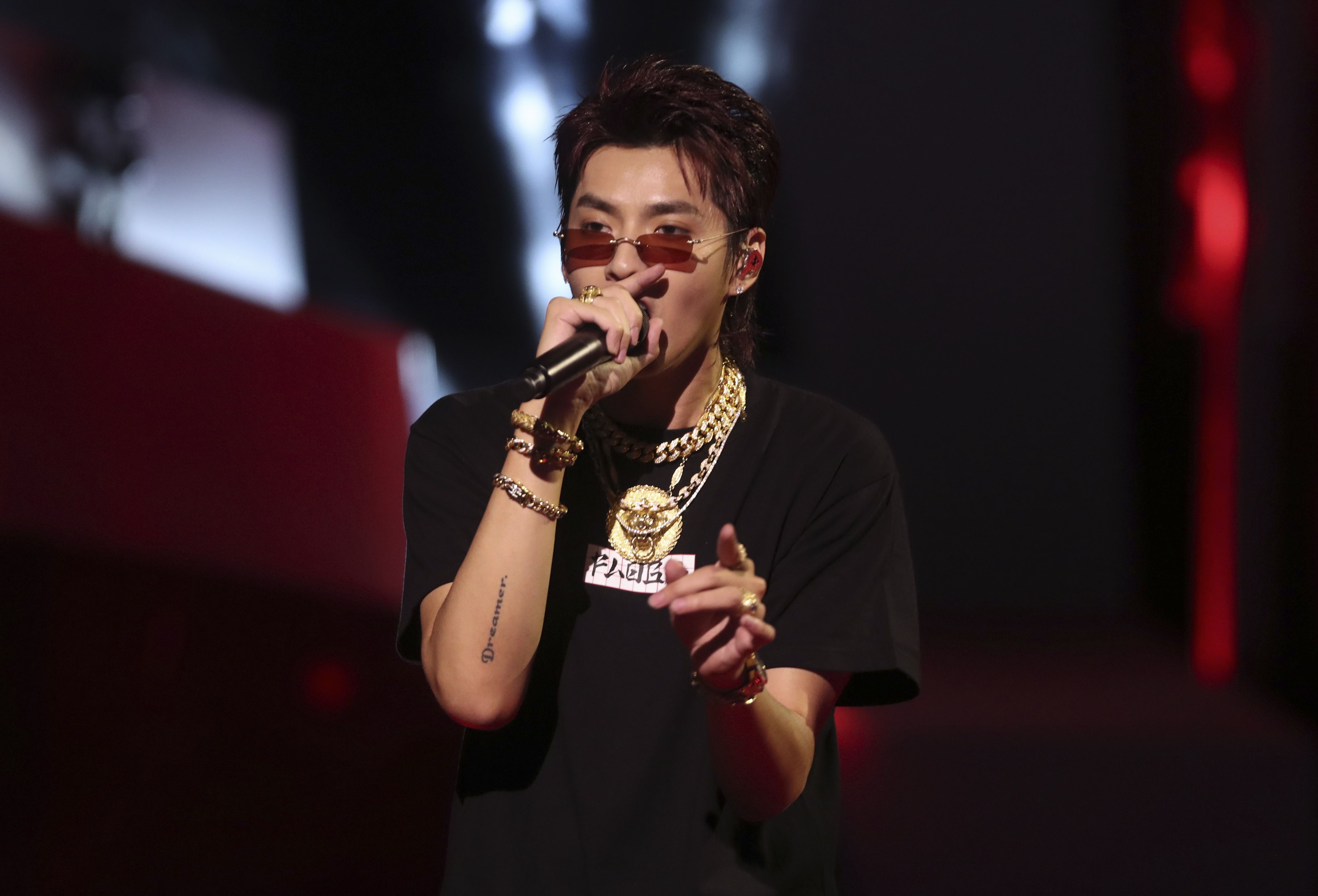 A Beijing court sentenced Canadian singer Kris Wu on Friday to 13 years in jail after finding him guilty of crimes including rape, just over a year after his arrest in China, where he was born and built a lucrative career.

The court in the district of Chaoyang said investigation showed that from November to December 2020, the 32-year-old, who is also known as Wu Yifan, had raped three women.

"Wu Yifan took advantage of three drunken women ... at his home," the court said on its official WeChat account.

A former member of K-pop group EXO, the superstar returned to China in 2014 to pursue a solo career.

Wu was detained on July 31 last year after an 18-year-old Chinese student publicly accused him of inducing her and other girls, some of them younger than 18, to have sex with him.

At the time, the student told media Wu lured her into having sex when she was 17, after having plied her with liquor.

The court also found him guilty of the crime of assembling a crowd to engage in sexual promiscuity in July 2018, it said.

The Canadian embassy in Beijing did not immediately respond to a Reuters request for comment, though state media said its officials had attended the sentencing.

He was also ordered to pay 600 million yuan ($83.77 million) for hiding personal income and other tax-related offences, the tax bureau said.

Wu evaded 95 million yuan of tax from 2019 to 2020 by hiding personal income through domestic and foreign affiliated enterprises, and underpaid taxes of 84 million yuan, authorities said.

At the time of his detention, Wu was an ambassador for 15 brands, such as Bulgari, Lancome, Louis Vuitton and Porsche, all of which immediately severed ties with him.

The court said Wu would be deported, although lawyers in China have said such deportations typically take place after completion of the sentence.