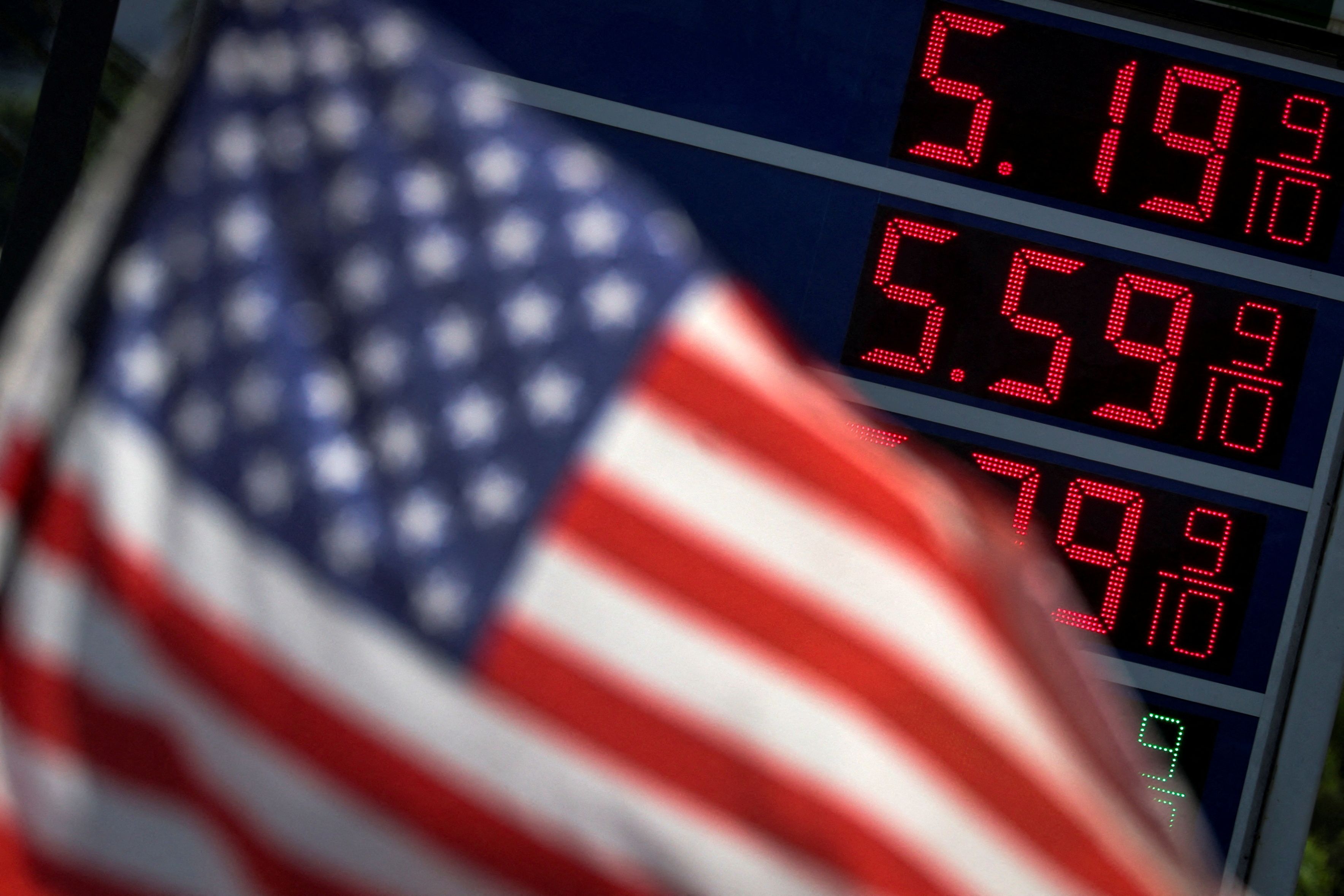 The president also urged states to temporarily suspend state fuel taxes, which are often higher than federal rates, the official said, and will challenge major oil companies to bring ideas on how to bring back idled refining capacity when they meet with his energy secretary later this week.

Biden and his advisers have been discussing the issue for months amid increasing pressure to act as record-high gas prices weigh down the president's poll ratings and cast a dark cloud over Democrats' chances of retaining congressional power in November's elections.

Lawmakers in both parties have expressed resistance to suspending the tax, with some Democrats, including House of Representatives Speaker Nancy Pelosi, worried the move could have limited effect on prices if oil companies and retailers pocket much of the savings.

"A gas tax holiday alone will not, on its own, relieve the run up in costs that we’ve seen," the White House said in a statement. "This unique moment when the war in Ukraine is imposing costs on American families, Congress should do what it can to provide working families breathing room."

Biden is asking Congress to suspend the fuel tax through September, a move that will cost the Highway Trust Fund roughly $10 billion in forgone revenue but could be made up from other areas of a budget that is seeing revenue grow and deficits shrink as the United States emerges from the COVID-19 pandemic, it added.

Some states, such as New York and Connecticut, have already paused state fuel taxes, while others have floated ideassuch as consumer rebates and direct relief.

News of Biden's announcement - which will come in an afternoon speech - first came on Tuesday night read more .

"Pausing the federal gas tax will certainly provide near-term relief for U.S. drivers, but it won’t solve the root of the issue – the imbalance in supply and demand for petroleum products," a spokesperson for the American Fuel and Petrochemical Manufacturers industry group said, adding longer-term policies are still needed to boost U.S. energy production.

U.S. pump prices are near $5 a gallon as soaring demand for motor fuels coincides with the loss of about 1 million barrels per day of processing capacity. In the last three years many plants were closed when fuel demand cratered at the height of the COVID-19 pandemic. read more