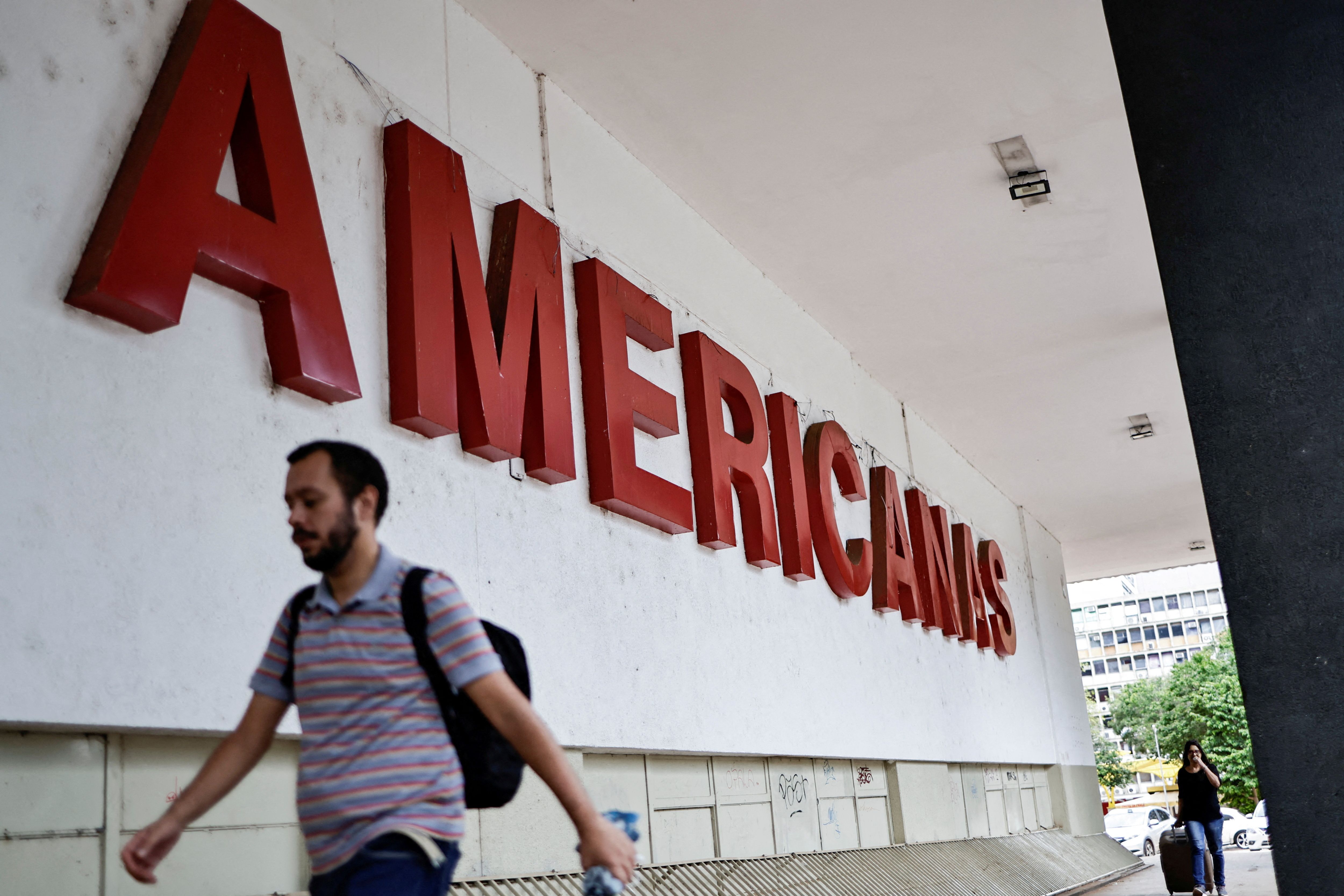 Brazilian retailer Americanas SA (AMER3.SA) owes a variety of creditors around $8 billion, a Rio de Janeiro court said on Wednesday, providing the most detailed picture yet of the banks and other groups exposed to the company's bankruptcy.

Americanas, backed by the billionaire trio that founded 3G Capital, entered bankruptcy protection last week after disclosing "inconsistencies" in its accounting, leading top investors such as BlackRock and Capital Group to scale back their positions in the firm.

The list provided on Wednesday includes roughly 41.2 billion reais ($8.1 billion) in debt, according to the court, which initially did not disclose the names of the creditors.

Later, however, Americanas revealed the full list of 7,720 creditors in a securities filing, ranging from small debts with individuals and cities to multibillion-reais debts with banks.

Deutsche Bank (DBKGn.DE) topped the list of creditors originally disclosed by Americanas with $1 billion, but the German lender later said it had no exposure to the retailer and would not be affected by its bankruptcy.

"Deutsche Bank is not affected as it neither has a lending relationship nor any credit exposure to the company in question," it said in an emailed statement.

A source familiar with the situation said Deutsche Bank instead acted as trustee for two bonds of $500 million each guaranteed by Americanas.

Brazilian banks BTG Pactual (BPAC3.SA), Bradesco (BBDC4.SA) and Santander Brasil (SANB3.SA) - which analysts previously said were among the most exposed - were also listed, with debts of more than 3.5 billion reais each.

Santander has appealed the bankruptcy protection and Bradesco is planning on filing an international lawsuit against Americanas, Reuters reported, while a judge has suspended a previous decision that would have allowed BTG to ringfence 1.2 billion reais that Americanas had in an account with that bank.

The lenders did not immediately respond to requests for comment after the list of creditors went public.

Data published on Americanas' website showed that in December 2022 BlackRock owned more than 45.5 million common shares in the firm, a stake of roughly 5.05%.

The retailer said BlackRock had since cut its position to just over 1 million shares, or about 0.12%, plus some derivative instruments accounting for 0.36% of its total common shares.

Earlier this week, Capital International Investors also announced it had reduced its position in Americanas to 4.07% from 7.04%. Shares in Americanas were up 20% to 0.96 real on Wednesday, but still down roughly 90% year-to-date.