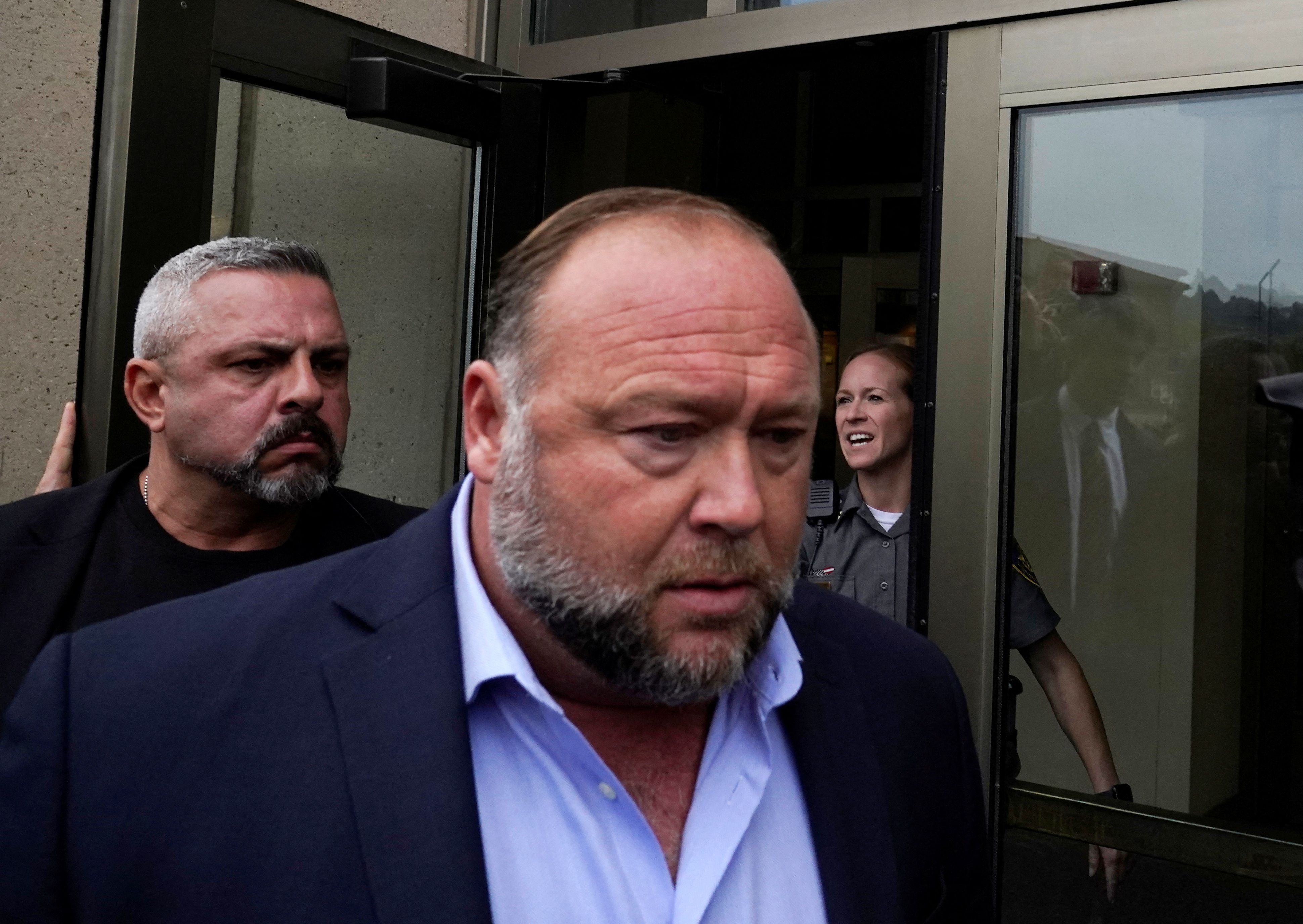 Alex Jones took the stand on Thursday in a trial to decide how much he must pay families of victims of the 2012 Sandy Hook mass shooting for falsely claiming the massacre was a hoax.

The trial in Waterbury, Connecticut is taking place a month after the U.S. conspiracy theorist was hit with a $49.3 million verdict in a similar case.