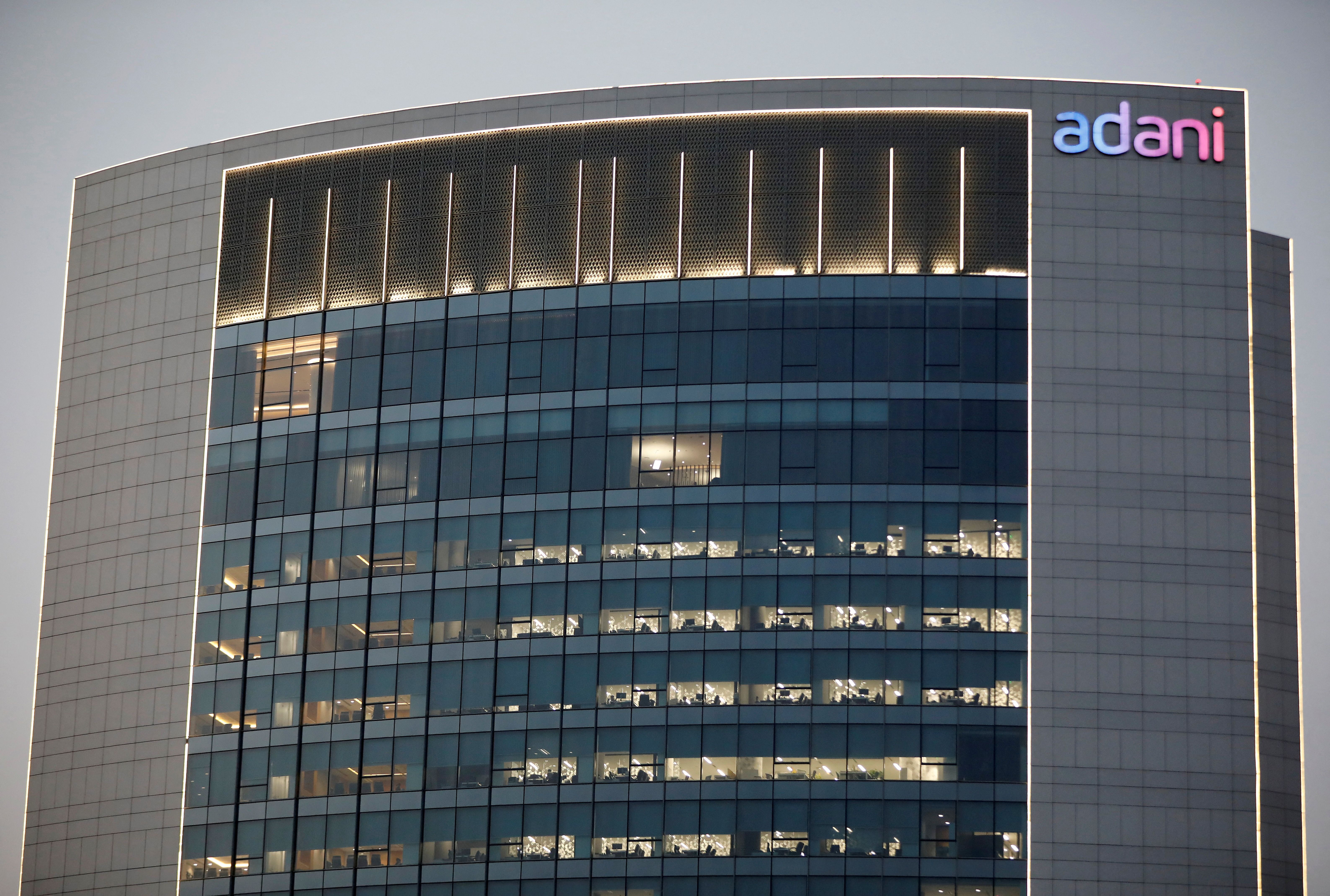 Adani did not immediately respond to Reuters' request for comment.

Adani Enterprises, last week, set the floor price for the FPO at 3,112 rupees per share, with a price cap of 3,276 rupees apiece.

While bidding for anchor investors began on Wednesday, bidding for retail investors will start on Friday, with the offer closing for both sets of investors on Jan. 31.

The demand from anchor investors comes as a Hindenburg Research, a well known U.S. short-seller, said on Wednesday it held short positions in Adani Group, accusing the conglomerate of improper extensive use of entities set up in offshore tax havens and expressing concern about high debt levels.

Shares of Adani Group companies closed between 1.5% and 8.9% lower on Wednesday.