A make-shift bamboo bridge creaks under the weight of a sweltering crowd of ethnic Karen villagers and refugees crossing the temporary platform on the Moei River, on the way to a stage area marking the 70th anniversary of Karen Revolution Day in Myanmar, reports VOA News.

For many, the commemoration is a grim reminder of what has been recognized as the longest running civil war in the world — and for some, it hasnt ended yet.

Despite a fragile National Ceasefire Agreement (NCA) signed between the Karen National Union (KNU) and the Myanmar government in 2015, the conflict persists between government forces and splinter armed groups of the KNU.

For commander Eh KLu, who is among the honored guests, the military has been a way of life.

My father was in the British army in the Second World War so I was motivated to join to fight in the Karen army and help my people, the 50-year veteran explains, as a fellow officer steps up to the stage to receive a life-time recognition award.

Eh KLu served with the Fifth Brigade in an area of the state where more than 2,000 villagers were displaced last spring after Myanmar soldiers entered the area without permission, causing the recently resettled refugees to flee the area once again.

The Myanmar military claims its members were repairing a road connecting two military bases and had already contacted KNU officials to confirm their movements.

But several villagers were killed in the ensuing fighting, including a leading Karen activist Saw O Moo who was killed by the Myanmar army on April 5, 2018.

The KNU suspended the ongoing peace talks last October in what analysts see as move signaling a lack of trust and communications with Myanmar negotiators.

However, the Karen population is becoming more aware of the struggle as internet technology replaces the radio as a key tool to connect the population.

For 39-year-old Mae La camp refugee Saw Gipsy, posting events such as the anniversary on Facebook has strengthened the overall unity of the Karen people.

At the moment we communicate with each other through social media like FaceBook and we created a page for communication to contact other youth groups, the KNU worker explains.

For the first time since their split in 1994, the Karen armed groups the KNU, Democratic Karen Benevolent Army (DKBA), Karen Peace Council (KNU/KNLA) and the Karen Border Guard Force (BGF) marched in a military parade in a display of unity, led by KNLA General Saw Johny.

Amid calls for the splintered Karen armed groups to unite to defend territory against Myanmar forces, there was a mix of peace delegates and future politicians at the historical event — including former political prisoner and leading activist Ko Ko Gyi, now a member of the newly formed Peoples Party.

Federalism and the federal union is the political objective and for that reason we try to solve the problems politically so by doing so we can reduce the arms conflict in our country and to get the political aims for the ethnic people, Ko Ko Gyi told VOA.

In addition to his role as a future candidate for the Peoples Party, Ko Ko Gyi is also a vice chairman of the Union Joint Ceasefire Monitoring Committee and he recognizes the growing problems that accompany development in Myanmar.

The land confiscation issue is an issue all over the country, not just in Karen state. But especially for the ethnic areas with their traditional and customary laws existing in that area. Even in the mainland area, the land-grabbing issue is rampant everywhere. It is the fundamental problem of our country.

A multi-million dollar resort development project in Karen states Shwe Koko and a new Friendship bridge connecting Myanmar and Thailand are among the foreign investment projects that have allegedly involved land grabs by Chinese investors as well as one of the Karen splinter armed groups, the BGF.

The Myanmar military has been highly criticized for attacks on the ethnic minorities in Karen state as well as the ongoing conflicts in neighboring Shan and Kachin state.

The United Nations Special Rapporteur on the Situation of Human Rights in Myanmar, Yang Hee Lee, stated in a year-end report, The ethnic nationalities around the country continue to be subject to domination by the central government and the military, despite the official stance that they are working towards peace.

I am deeply concerned refugees and those who are internally displaced have been made particularly vulnerable to losing their rights to their homelands by the recent amendments to the 2012 Vacant, Fallow and Virgin Lands Management Law.

This law will also permit the government to appropriate land from people who live there on the basis of customary practices.

Critics say public support for Aung San Suu Kyi is dropping, as the NLD party failed to deliver its campaign commitments from two years ago, especially in the ethnic regions.

Nine groups have signed the NCA since the peace process was launched by President Thein Sein in 2011. 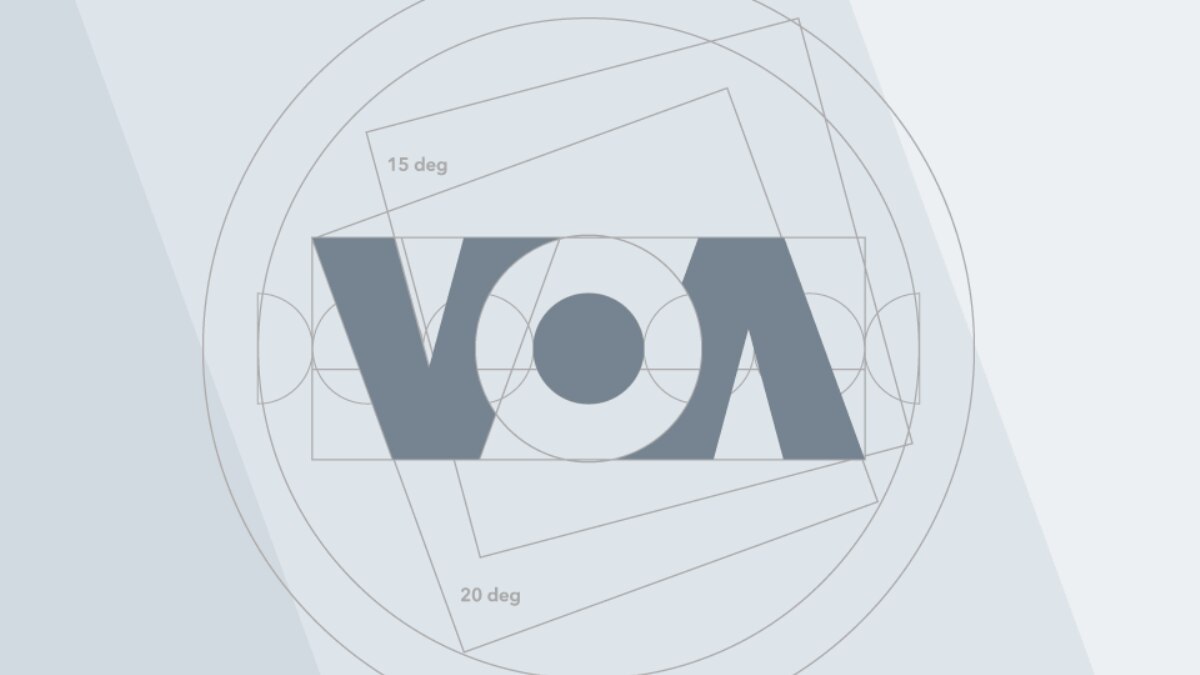