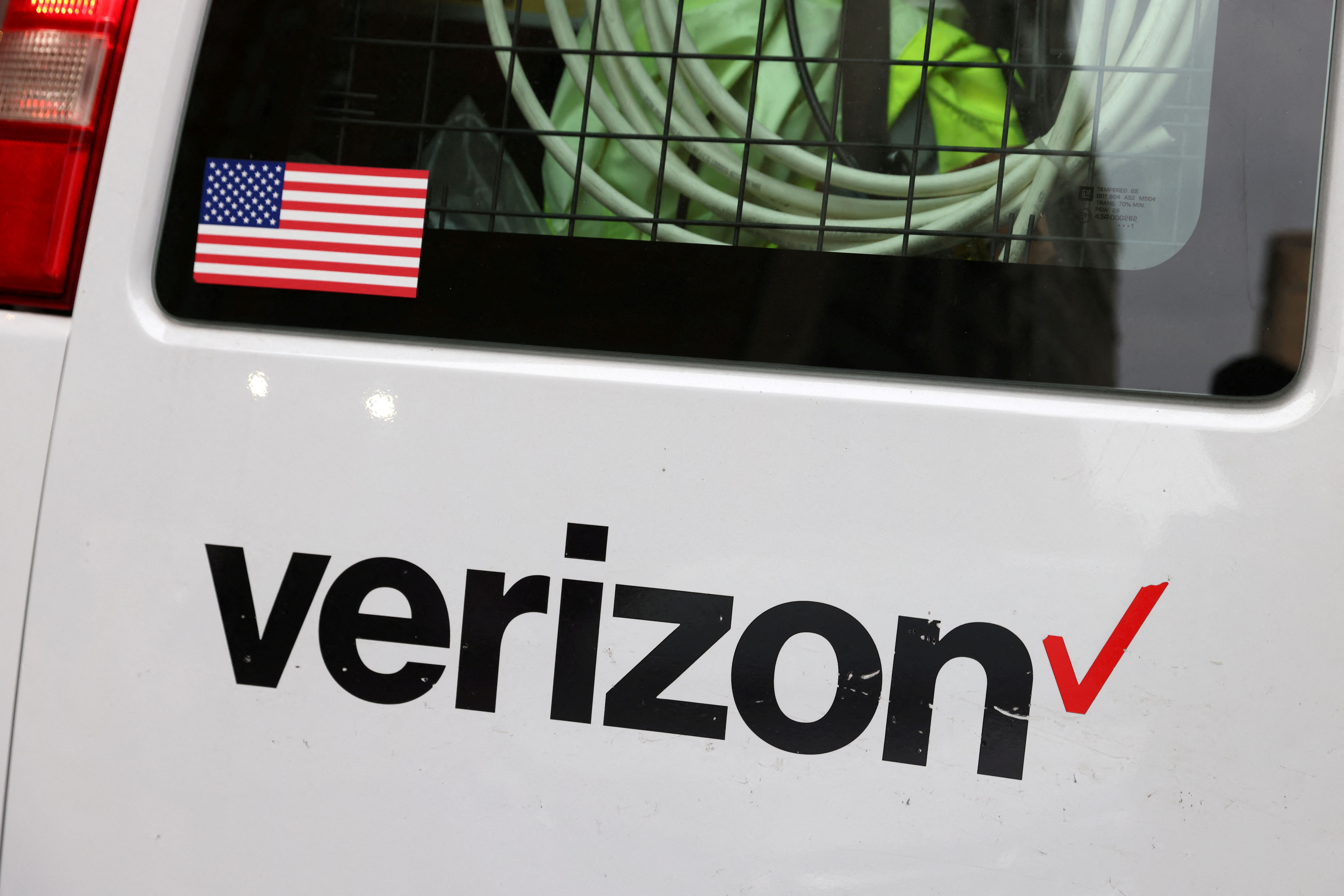 Verizon Communications Inc (VZ.N) forecast annual profit below expectations on Tuesday, as the pandemic-led boom in wireless customer growth fizzles out and the company makes heavy investments in 5G technology.

Subscriber loss also battered the carrier's stock, a component of the Dow Jones Industrial Average (.DJI), with investors and analysts expressing concerns about a return to growth amid stiff competition.

Aggressive offers and trade-in deals fueled some growth for Verizon during the holiday season, bringing in 217,000 net new monthly bill-paying subscribers in the fourth quarter. But that was still less than half the 558,000 customers the company added in the same period last year.

Chief Executive Hans Vestberg also warned Verizon would move away from promotions. "We believe current promotion incentives are not sustainable for the industry in the long run."

An increase in interest rates and rising costs due to inflation prompted the weak outlook, Morningstar analyst Michael Hodel said.

"We're starting to see some normalization in the broader growth rate for the industry," Hodel added.

Even so, analysts reckon broadband demand would be a bright spot for Verizon, powered by its scale-up of fixed wireless access, which supports 5G technology. The company added 416,000 broadband customers in the three months to December.

For the fourth quarter, Verizon earned $1.19 per share on revenue of $35.3 billion, both largely in-line with analysts' estimates.