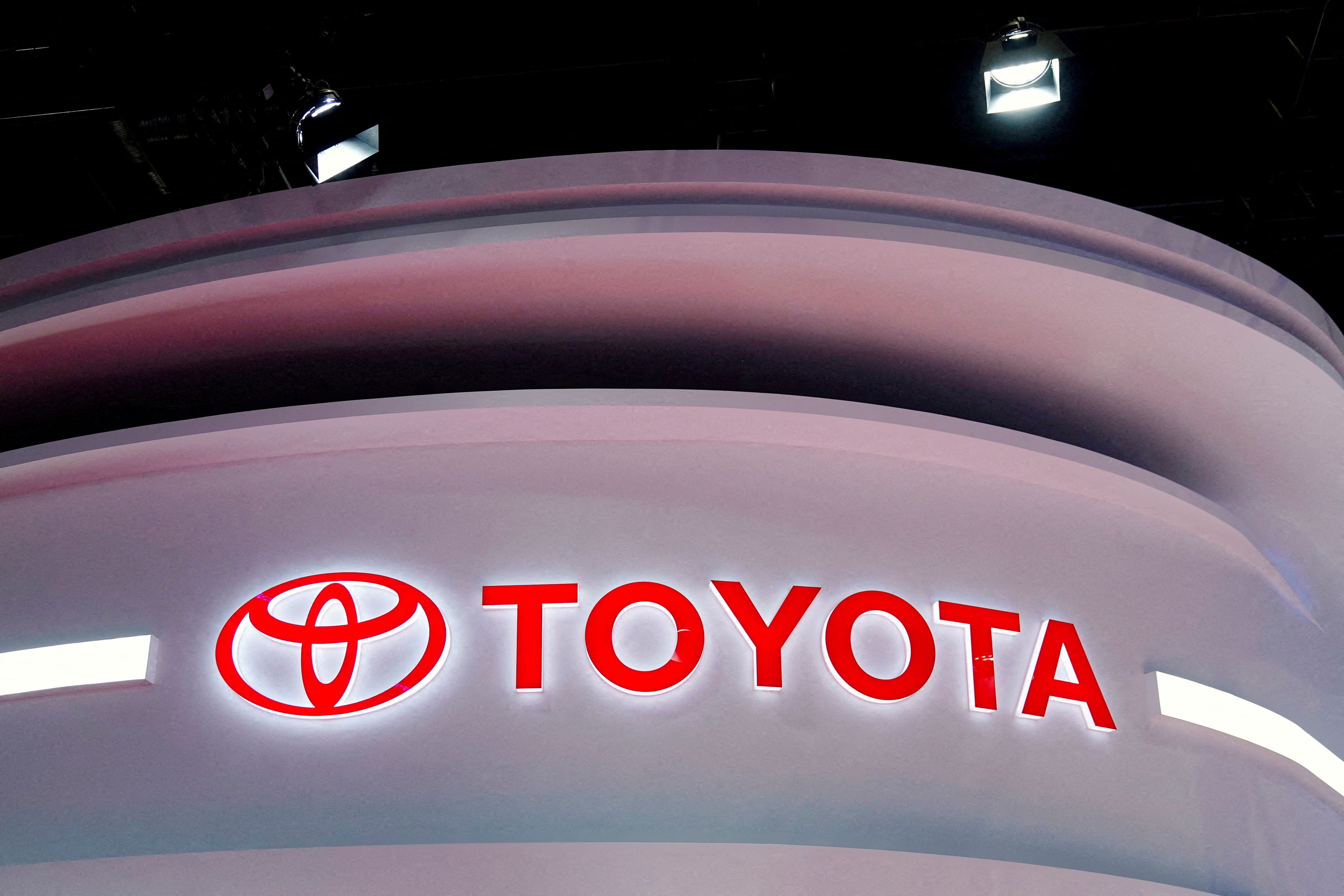 Shares of Toyota Motor Corp (7203.T) and Subaru Corp (7270.T) dropped on Friday after the two Japanese car makers announced recalls of their first mass-produced electric vehicles (EV) for the global market because of a risk the wheels could come loose.

The recall by Toyota of 2,700 units of the bZ4X SUVs, rolled out less than two months ago in Japan, is a setback to the world's largest automaker by sales, as it seeks to take on larger EV rival Tesla Inc (TSLA.O). read more

A Toyota spokesperson said on Thursday not every model was subject to the recall but declined to say how many it has built overall.

Subaru, in which Toyota has a nearly 20% stake, also said it was recalling globally about 2,600 units of the Solterra, its first all-electric vehicle jointly developed with its top shareholder.

Japan's safety regulator said sharp turns and sudden braking could cause a hub bolt to loosen, raising the risk of a wheel coming off the vehicle. It said it was not aware of any accidents being caused by the defect.

Subaru shares slumped nearly 5% and Toyota's were down 1.6%.

Once a favourite with environmentalists for its popular hybrid Prius model, Toyota has come under fire for not acting quickly enough to phase out gasoline-powered cars and its lobbying on climate policy.

The company has repeatedly pushed back against the criticism, arguing the necessity to offer a variety of powertrains to suit different markets and customers. read more