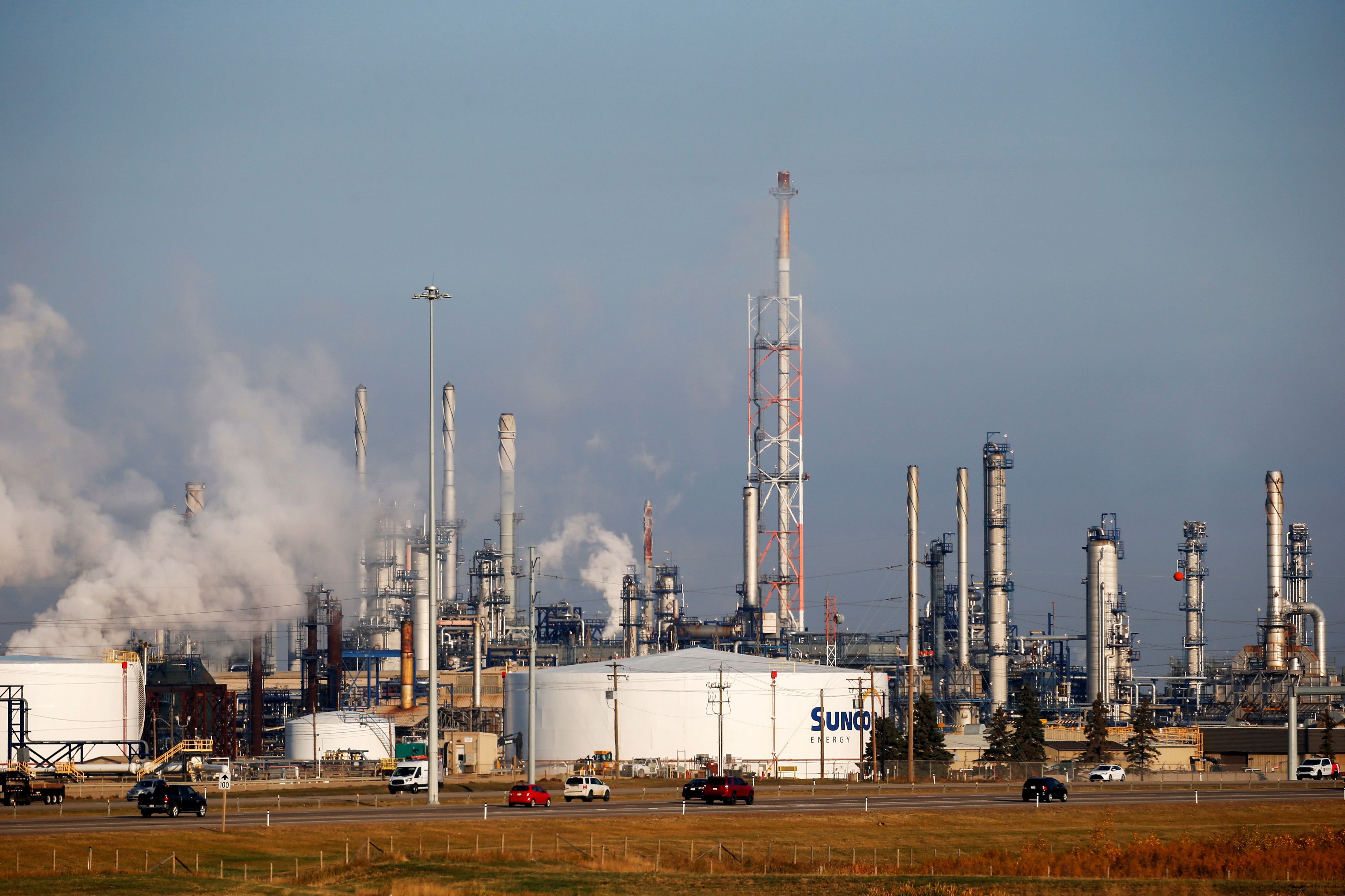 Suncor Energy Inc (SU.TO) posted an over fourfold jump in its second-quarter profit on Thursday, as the oil producer benefited from a rally in commodity prices, and floated plans to divest assets and slim down its portfolio.

Sanctions against major energy producer Russia have worsened supply issues, sending global crude prices up nearly 48% in the first half of the year as energy companies are yet to boost production to meet soaring fuel demand.

Suncor, Canada's third-largest oil producer, said it has signed a deal to divest its Norway assets for about $410 million, and has also begun a sale process for its entire UK business after receiving interest.

It did not disclose details of the Norwegian or UK asset buyers.

The Calgary, Alberta-based firm had reached an agreement with activist investor Elliott Investment Management last month. As part of the agreement, it appointed three new independent directors and said it would review its retail gas station business. read more

Elliott had criticized Suncor's operational and safety record. Last month, Mark Little stepped down as chief executive officer, a day after the death of a Suncor worker, the thirteenth site fatality since 2014. read more

The company expects to complete sale of its Norwegian assets in the fourth quarter. The assets include offshore Oda, Fenja, and Beta fields, in which Suncor holds varying stakes of 17.5% to 30%, as per its website.