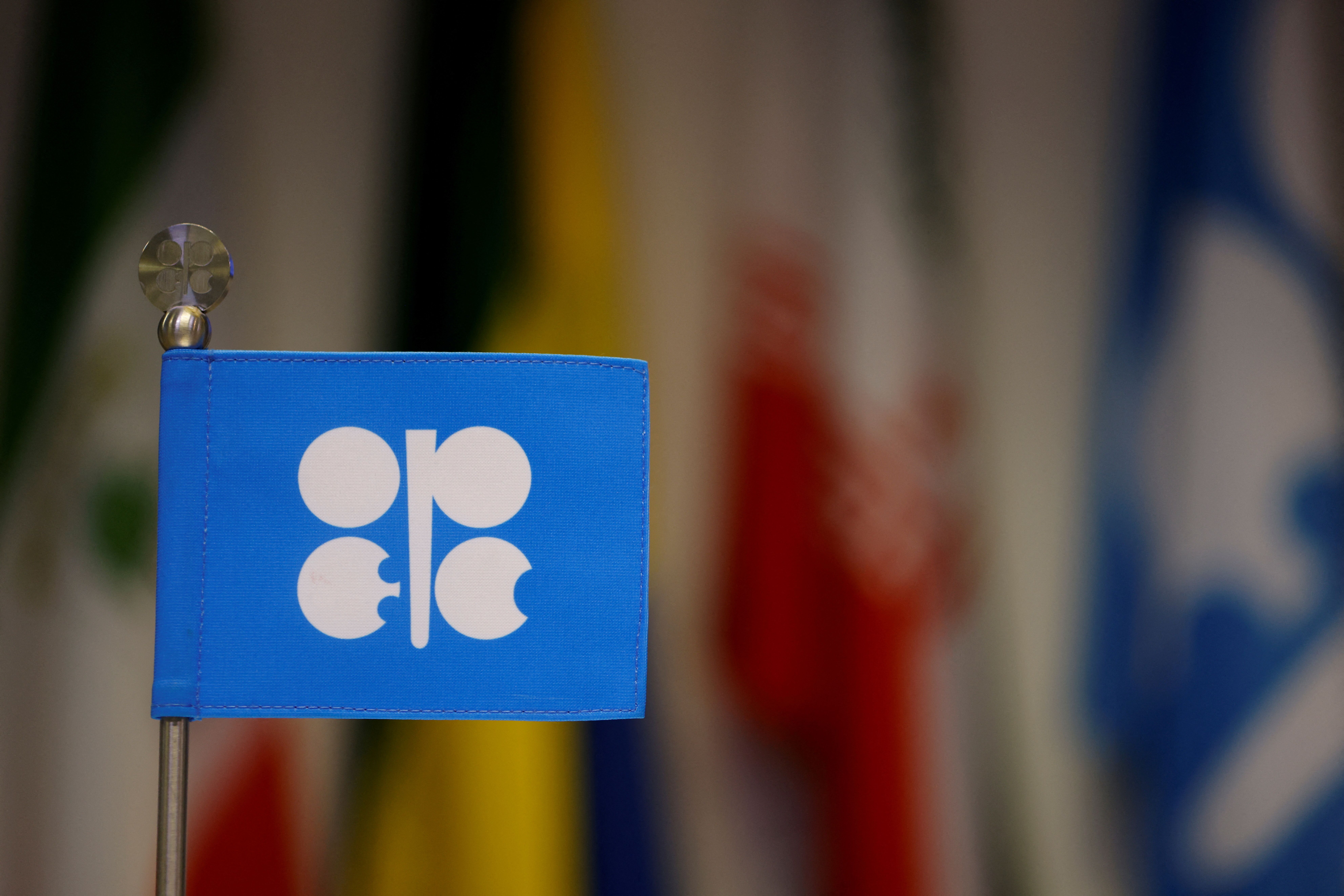 The energy ministers of Saudi Arabia and Iraq met on Thursday and stressed the importance of adhering to OPEC+ output cuts that last until the end of 2023, the Saudi energy ministry said in a statement on Friday.

The two sides also pointed to, "the ability to take further measures, if required, to achieve balance and stability in the market," according to the statement.

OPEC+, an alliance that groups together Organization of Petroleum Exporting Countries (OPEC) members and their allies, including Russia, next meets on Dec. 4 in Vienna.

In its last meeting on Oct. 5 an output cut of 2 million barrels a day was agreed.