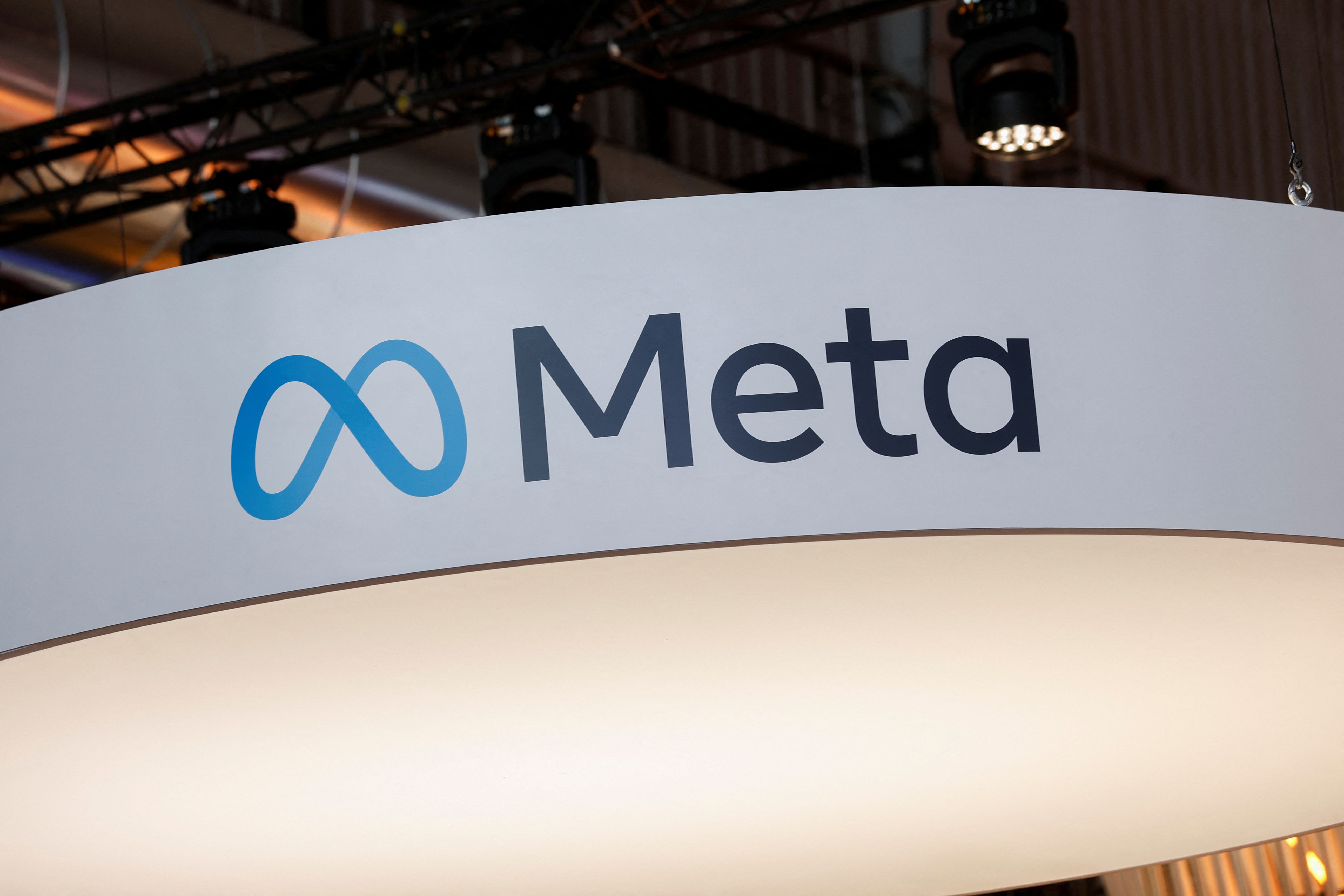 This is good news for Meta whose stock has halved over the past year amid a slowdown in ad spending as brands cut their marketing budgets in response to historic inflation.

In a blog post on Wednesday announcing Trump's reinstatement, Meta said he will face "heightened penalties for repeat offenses." The company, then called Facebook, banned Trump two years ago after he praised rioters who stormed the U.S. Capitol on Jan. 6, 2021.

While Meta's closely watched deliberation on whether to reinstate Trump was polarizing, ad buyers said the platform's broad reach of 3.7 billion users is too important for many businesses.

"Polarizing characters are on all platforms. It's a moot point when brands need to drive sales and sign-ups," said Darren D'Altorio, head of social at ad agency Wpromote that works with brands such as Whirlpool and TransUnion.

Trump's reinstatement, however, reinforces long-standing concerns about how social media platforms can ensure that ads don't appear next to content that marketers consider unsuitable, D'Altorio said.

Civil rights groups including the NAACP and GLAAD blasted Meta's decision on Wednesday.

In July 2020, thousands of advertisers boycotted Facebook as part of a rights campaign to pressure the platform to do more to prevent hate speech but the boycott had little effect on the company's revenue.

Trump's influence has waned since leaving office, and may be one reason why clients have not inquired about the impact of his return on their ads, said Erica Patrick, senior vice president of paid social media at IPG's (IPG.N) Mediahub, which has worked with Netflix (NFLX.O) and Western Union (WU.N).

Many of Twitter's top advertisers paused their spending after Musk took over Twitter and swiftly fired thousands of employees and oversaw a botched verification feature that allowed scammers to impersonate publicly listed companies.

Ad spending on Twitter slumped in the last two months of 2022, according to Standard Media Index, which measures ad spending based on data from ad agencies.

Yvonne Williams, vice president of media at Code3, which counts Tiffany & Co among its clients, said brands would be watching closely to see how Meta will "monitor (Trump) and keep to the rules they have in place."