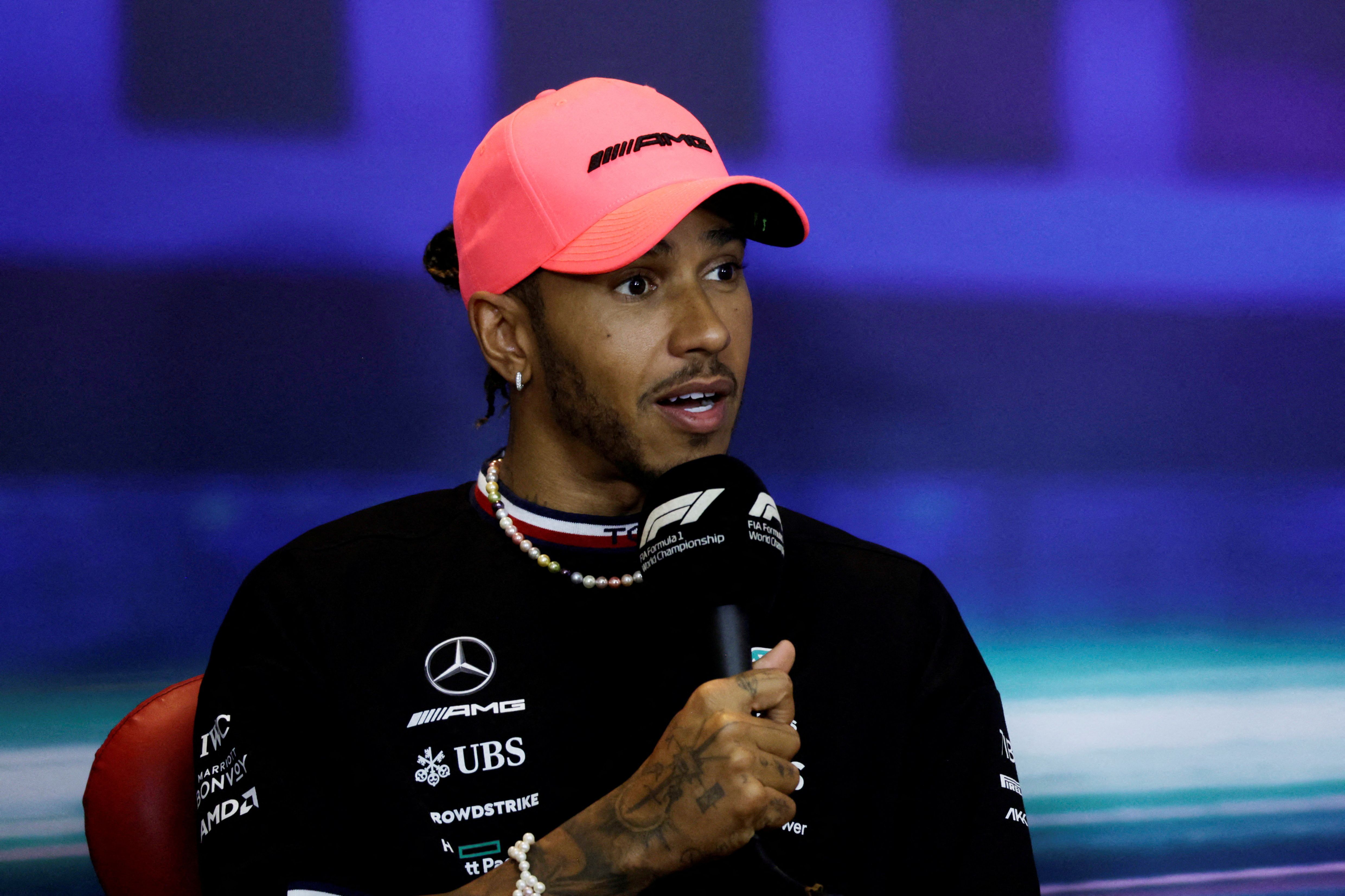 The governing FIA updated its International Sporting Code last December with a clause requiring prior written permission for drivers to make or display "political, religious and personal statements or comments". read more

Mercedes' Hamilton, the sport's all-time most successful driver, has used his profile and platform to address human rights abuses and racial injustice around the world.

"This move appears to be a reaction to drivers, in particular Lewis Hamilton, raising their concerns about the locations chosen for F1 races, including the human rights records of host countries and making powerful interventions where your own organisation has been silent," BIRD director Sayed Alwadaei wrote in a letter to FIA president Mohammed Ben Sulayem on Tuesday.

The season starts in Bahrain on March 5 after pre-season testing there.

The Middle East has four races this year -- In Bahrain, Saudi Arabia, Qatar and Abu Dhabi.

The FIA has said the update is merely aligned with "the political neutrality of sport" but Alwadaei said it appeared to target Hamilton.

"We are saying to Mohammed Ben Sulayem that this policy is wrong and it must be reversed immediately," he added.

Hamilton's Mercedes team boss Toto Wolff recently told reporters that the rule change might not be such a big deal in the end.

"We need to see how this really pans out," said the Austrian.

"I have no doubt that Mohammed and the FIA mean well to achieve the right things, it's just about aligning that with the drivers that have been more outspoken in the past.

"I know when Mohammed has spoken to Lewis... it's ended up in a positive conversation. I have no doubt that once people sit at the table together, things will not appear as harsh as when they are being written down in the off-season."