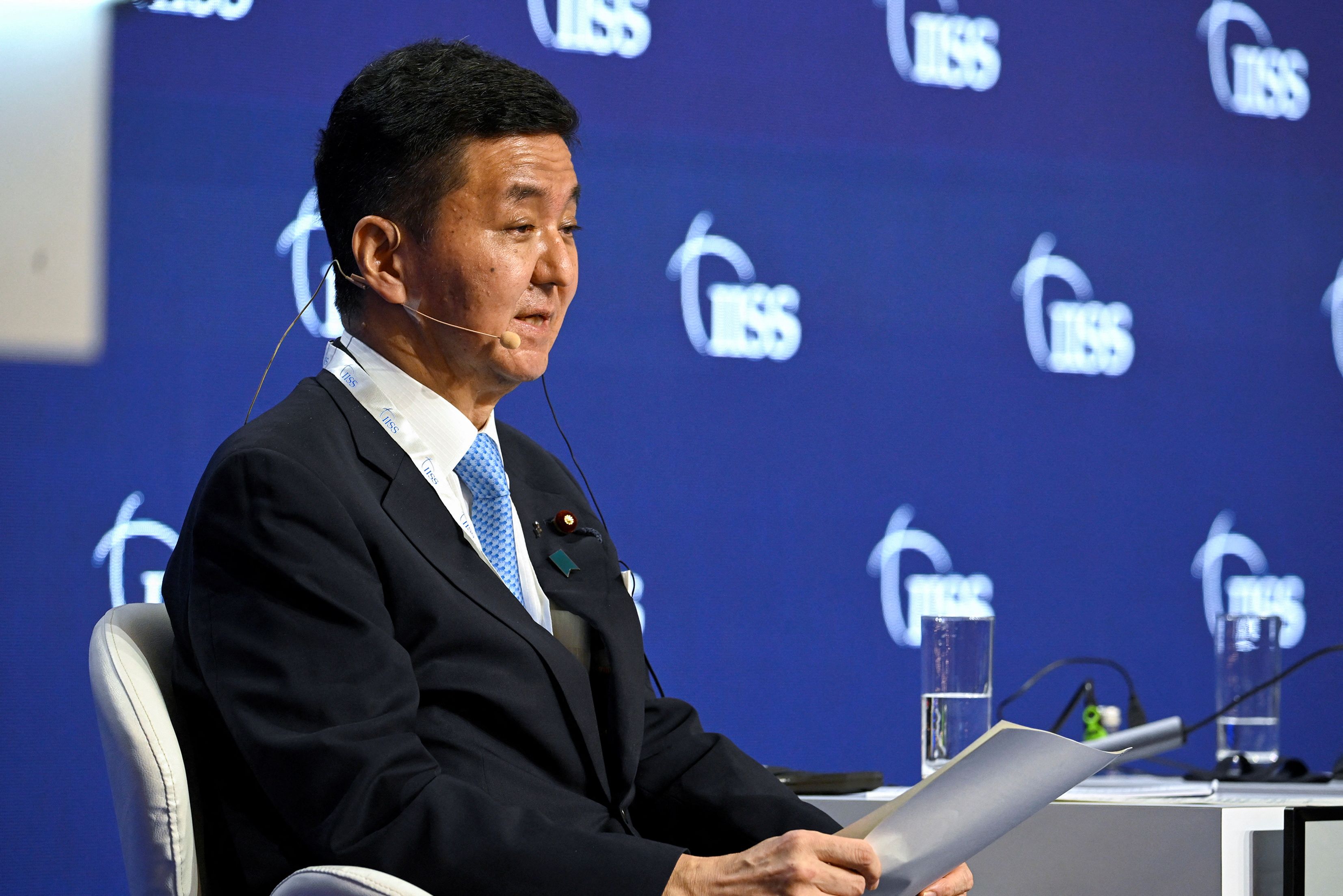 The exercises, China's largest ever in the Taiwan Strait, began as scheduled at midday and included live-firing in the waters to the north, south and east of Taiwan, bringing tensions in the area to their highest in a quarter century.

"To have five Chinese missiles fall within Japan's EEZ like this is a first," Kishi told reporters.

"We have protested strongly through diplomatic channels."

The zone stretches 200 nautical miles from the outer limits of Japan's territorial seas and North Korean missiles have fallen within a different part of Japan's EEZ in the past, including several in a flurry of launches earlier this year.

The exercises came two days after U.S. House Speaker Nancy Pelosi visited Taiwan, the highest-ranking U.S. official to visit in 25 years, and just hours after China said a planned meeting between its foreign minister and Japan's had been cancelled due to China's displeasure with a G7 statement urging Beijing to resolve Taiwan tensions peacefully. read more