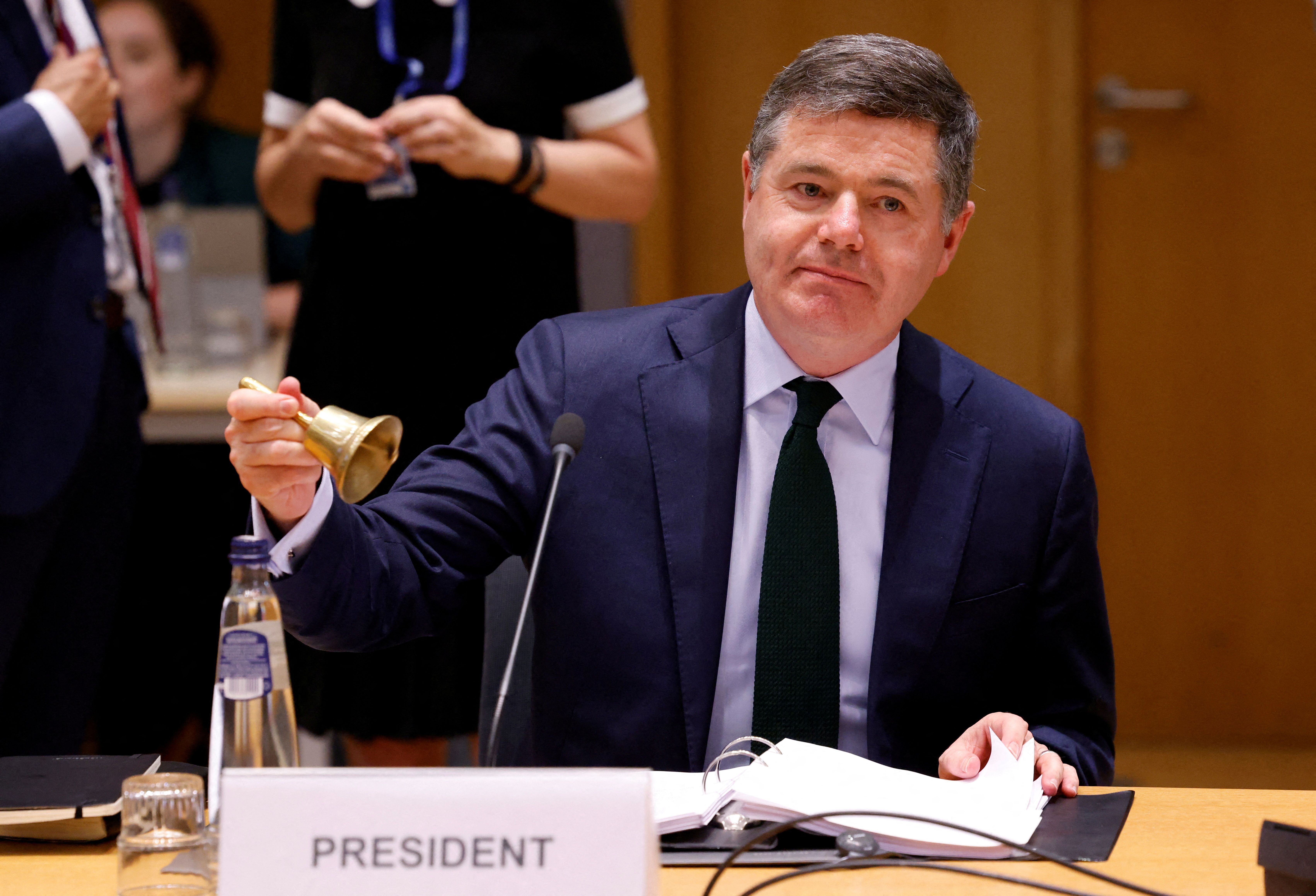 Irish Finance Minister Paschal Donohoe is on course to be elected president of the Eurogroup in December for the second time after the group of euro zone finance ministers on Thursday said no one else had applied for the job.

The body is due to elect its president at its next meeting on Dec. 5.