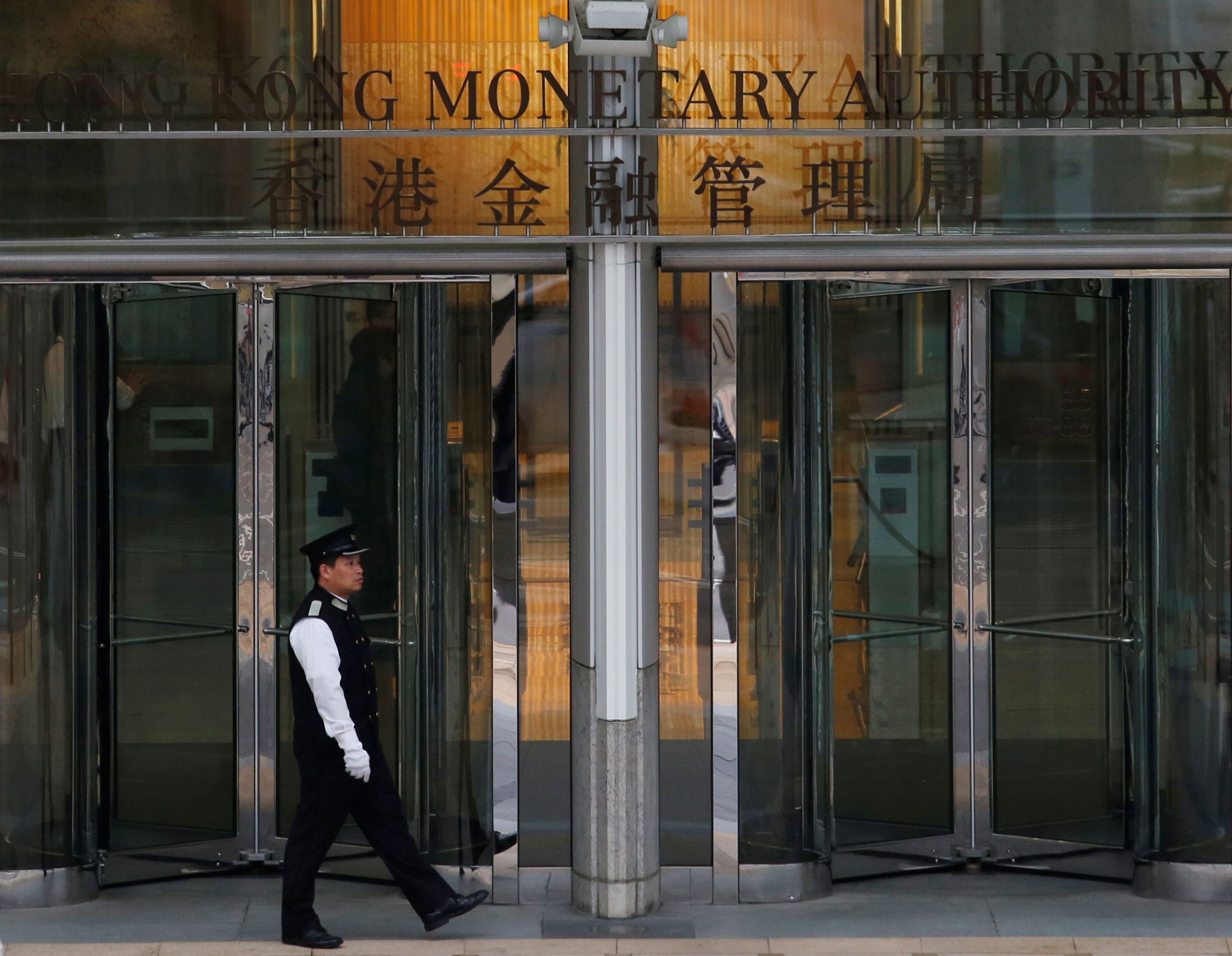 Hong Kong on Thursday raised its base rate by 75 basis points (bps) to 3.5%, prompting the largest commercial banks operating in the territory, including HSBC , to increase their best lending rates.

It was followed by Standard Chartered, which raised its best lending rate by the same amount to 5.375%, starting Sept. 23.

"Anticipation around a potential prime rate increase in Hong Kong has been ripe and today’s announcement marks the beginning of an upward cycle," Luanne Lim, HSBC's chief executive for Hong Kong, said in a statement.

Hong Kong's monetary policy moves in lock-step with the United States as the city's currency is pegged to the greenback in a tight range of 7.75-7.85 per dollar.

However, commercial lenders have appeared reluctant to follow the increase in the base rate - which has reached the highest level since October 2008 - too closely.

They are weighing between adjusting at one go and testing the water before another window in November and December to further adjust and narrow the gap, Lau added.

The move will result in triggering the weak side of the convertibility undertaking again, he said.

Yue advised the public to be prepared for banks to increase interest rates and to manage risks of borrowing activities.

Any impact on bank's asset quality was also limited, according to HKMA's Yue.

"The latest rate on bad debt is about 1% and may adjust upward a little bit. But it is still low as compared to some international levels," he said.

The U.S. Fed delivered its third straight rate increase of 75 bps on Wednesday and signalled borrowing costs would keep rising, underscoring the U.S. central bank's resolve not to let up in its battle to contain inflation. read more