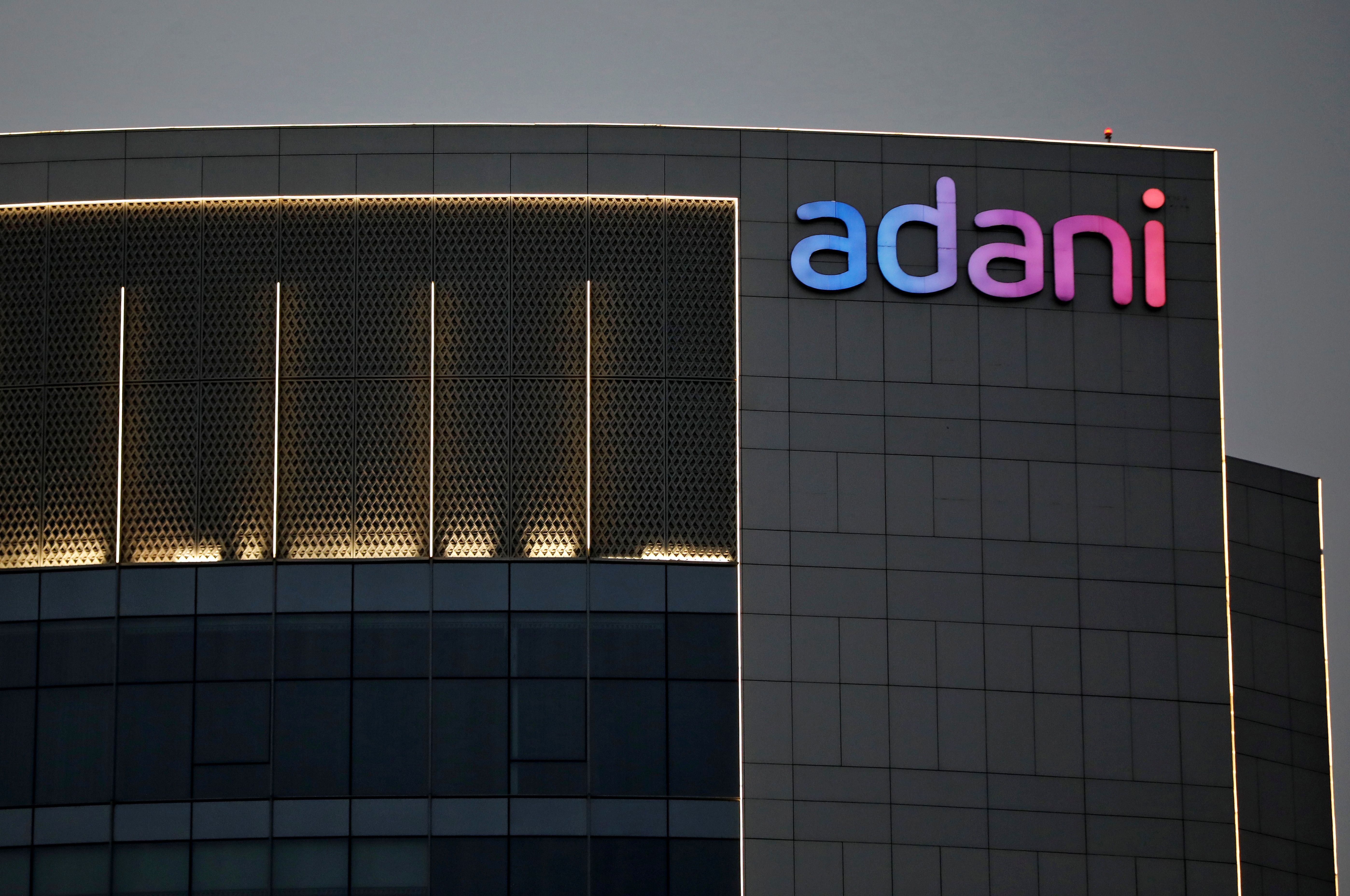 The short-seller said seven Adani listed companies have an 85% downside on a fundamental basis due to sky-high valuations and that "key listed Adani companies have also taken on substantial debt" which has "put the entire group on precarious financial footing".

An Adani spokesperson did not immediately respond to Reuters request for comment on the report.

The company has repeatedly dismissed debt concerns. Adani Chief Financial Officer Jugeshinder Singh told media on Jan. 21 "Nobody has raised debt concerns to us. No single investor has."

The group, which is controlled by world's third richest man Gautam Adani has long faced concerns about elevated debt and the Hindenburg report comes at a time when Adani Enterprises (ADEL.NS) plans to raise $2.5 billion in India's largest follow-on public offering this week.

Shares in Adani Ports And Special Economic Zone (APSE.NS) slid 4.8% on Wednesday to their lowest level since mid-July while Adani Enterprises, the group's flagship company, dropped 2.5% to a 12-week low.

Shares in Adani Enterprises surged 125% in 2022, while other group companies, including power and gas units, rose more than 100%.

Adani Group's total gross debt in the financial year ending March 31, 2022, rose 40% to 2.2 trillion rupees. CreditSights, part of the Fitch Group, described the group last September as "overleveraged" and said it had "concerns" over its debt.

While the report later corrected some calculation errors, CreditSights said it maintained its concerns over leverage.

Hindenburg is known for shorting electric truck maker Nikola Corp (NKLA.O) and Twitter though it later reversed its position in Twitter.