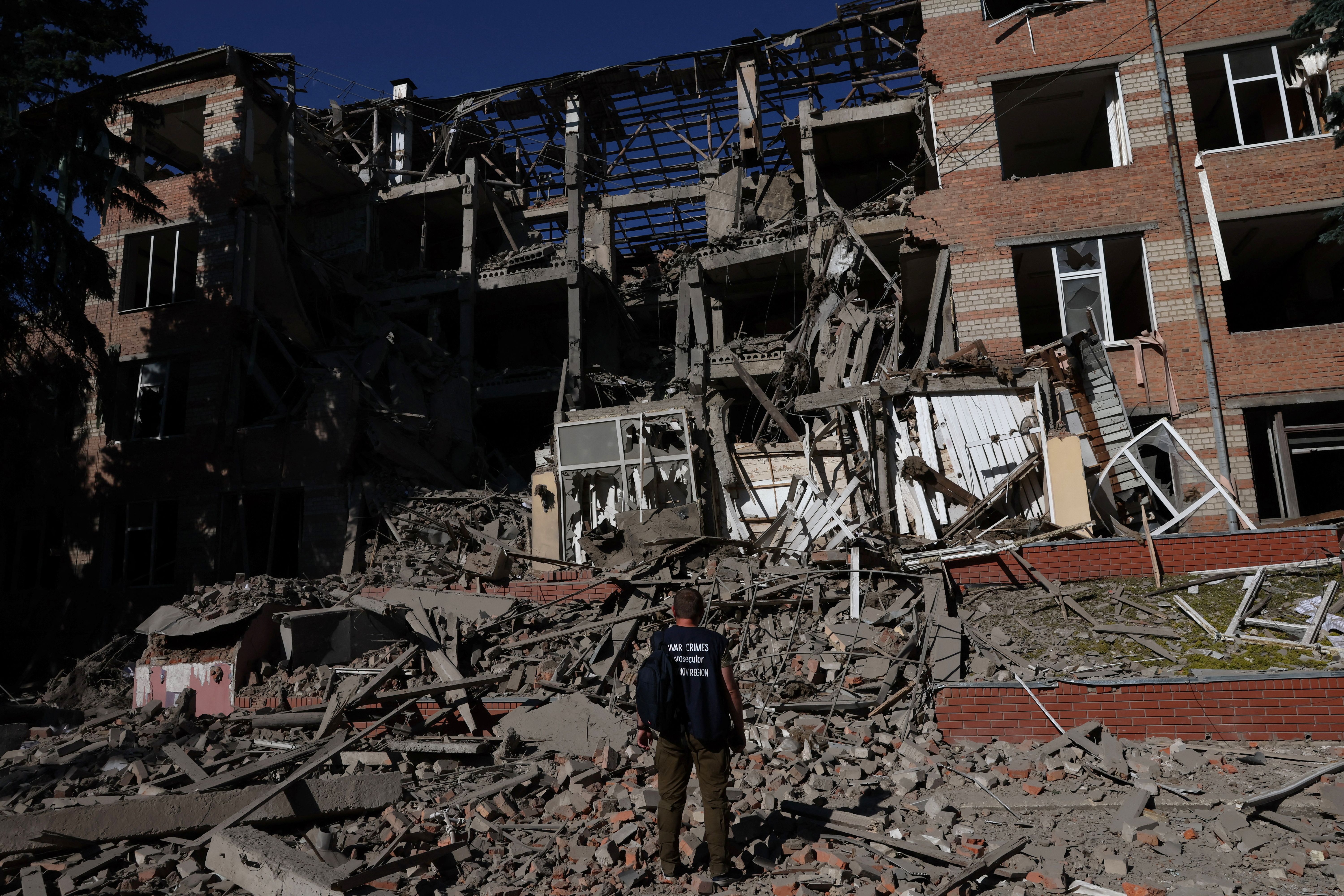 The Group of Seven rich democracies will seek to demonstrate their long-term support for Ukraine in its fight against Russian aggression at a summit starting on Sunday even as the war's growing impact on the world economy tests their resolve.

The leaders of the United States, Germany, France, Britain, Italy, Canada and Japan will discuss how to tighten the screws on the Kremlin at the three-day summit at Schloss Elmau, a luxury hotel in a Bavarian mountain valley.

But as the war drags into its fifth month, they will be wary of any sanctions that could further darken the global economic outlook. The conflict has already created food and energy shortages that are stoking inflation and global hunger.

Price rises are hitting the global south particularly hard, where countries were already struggling with the COVID-19 pandemic and climate crises.

Speaking ahead of the back-to-back European Union, G7 and NATO summits, German Chancellor Olaf Scholz told the German parliament on Wednesday the task was greater than sending the message that the West was as united "as never before".

If the West did not show solidarity with the countries of the global south - many of which have criticised Western sanctions - Russia and China would benefit, he warned.

Finding a new approach to China that reflected human rights concerns, supply chain problems and the often negative impact of its global investments would play a "very big role" at the summit, a German government official said.

Scholz has invited as partner nations the leaders of Senegal - which holds the rotating chair of the African Union - and Argentina - which holds the presidency of the Community of Latin American and Caribbean States - as well as India, Indonesia and South Africa.

As Ukraine battles Russian forces in its East in a war that has killed thousands and flattened cities, the leaders will discuss the need for long-term financial aid to help the country rebuild, the German official said.

"We are talking about considerably bigger sums than the current 5 billion euros (of external aid) a month," the official said. Scholz said the country needed a "Marshall Plan", like the U.S. programme that rebuilt Europe after World War Two.

On Monday, Ukrainian President Volodymyr Zelenskiy will address them by video link.

Attempts to hit Russia's war chest have been constrained by Europe's reliance on Russian energy imports. A sharp cut in deliveries over the past week has sent the region scrambling for alternatives. A senior EU official said on Wednesday a temporary shift back to coal would not derail longer term climate goals. read more

G7 leaders are set to discuss setting up a climate club to better coordinate carbon pricing and other schemes for reducing emissions, not least in the hope of avoiding trade wars, the German official said.

They will also discuss the darkening global economic outlook, the official said - the challenge being controlling government spending without sending the economy into shock.

Nearly 20,000 police officers have been deployed to ensure security at the summit, with Scholz keen to avoid a rerun of the G20 summit he hosted as Mayor of Hamburg in 2018 that was marred by violent protests.

The G7 was founded in 1975 as a forum for the richest nations to discuss crises such as the OPEC oil embargo.

China, the world's second-largest economy, has never been a member of the G7. Russia, admitted as a G8 member six years after the fall of the Soviet Union, was suspended in 2014 after it annexed the Ukraine's Crimean peninsula.