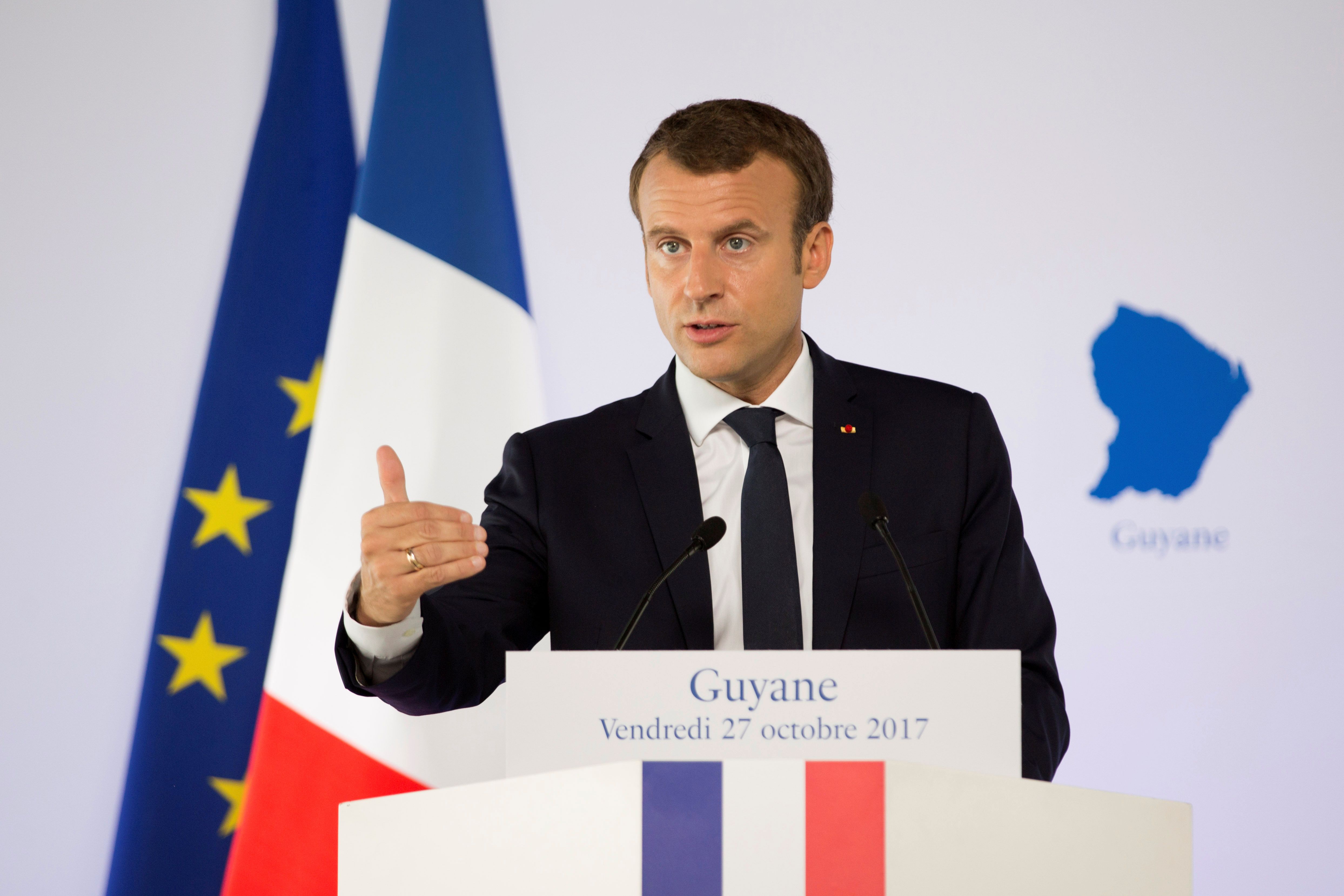 French President Emmanuel Macron reaffirmed in a television interview with BFM TV that a reform of the country's pension system was necessary.

Macron's government has highlighted this planned reform as a key part of Macron's new, five-year term as President. However, previous attempts to reform the pension system have met with widespread resistance and street protests from trade unions.