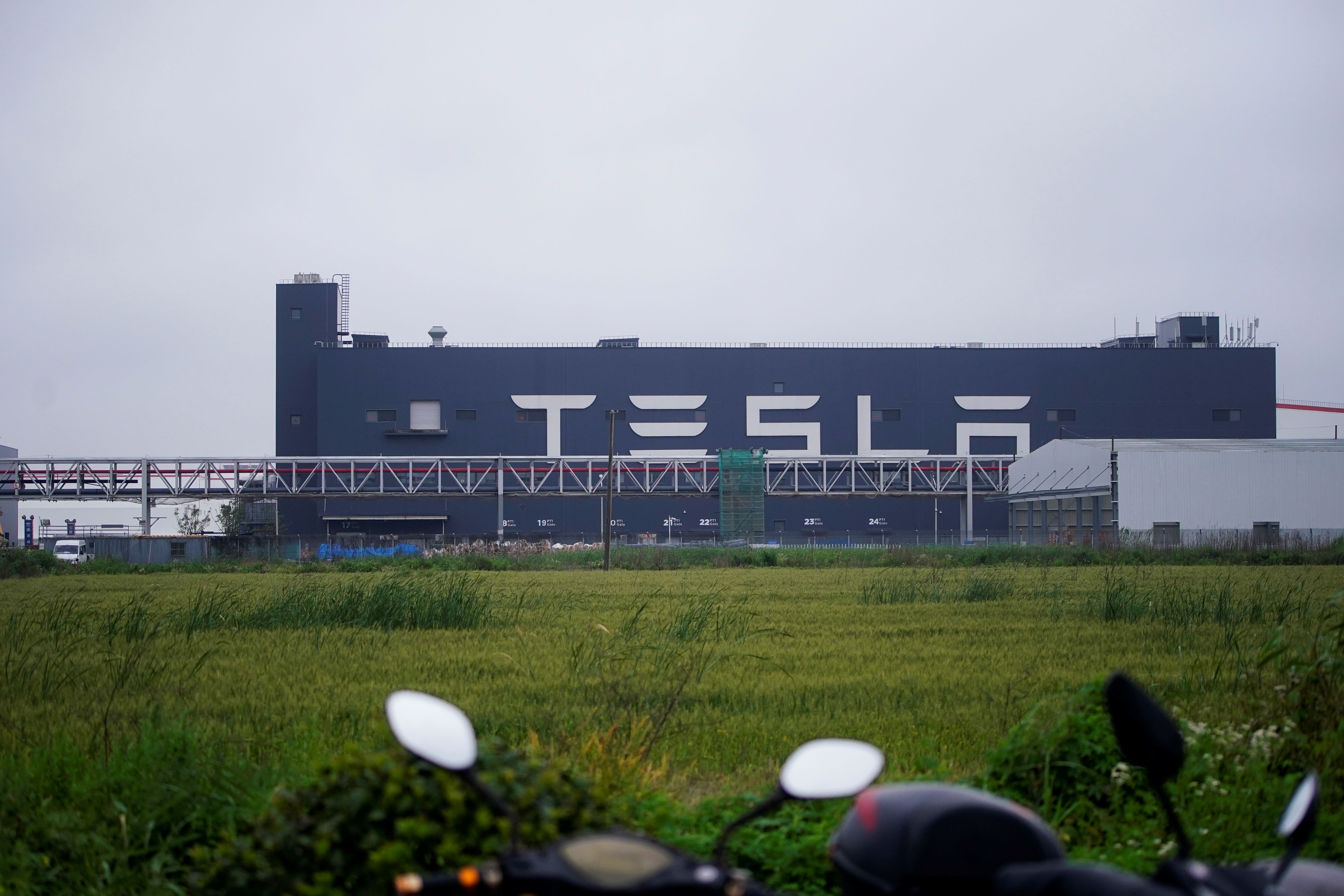 Tesla Inc (TSLA.O) plans to suspend most production at its Shanghai plant in the first two weeks of July to work on an upgrade of the site, according to an internal memo seen by Reuters.

After the upgrade, the U.S. automaker aims to boost the plant's output to a new record high by the end of July to get closer to its goal of producing 22,000 cars per week in Shanghai, according to the memo.

A two-month-long COVID lockdown in Shanghai delayed Tesla's original plan of reaching production of 8,000 Model 3s and 14,000 Model Ys per week at the Shanghai plant by mid May, two people familiar with the matter told Reuters previously.

The Shanghai factory has been churning out 17,000 units of Model 3 and Model Y cars per week since mid June, according to previous memos seen by Reuters.

Tesla did not immediately respond to a request for comment.