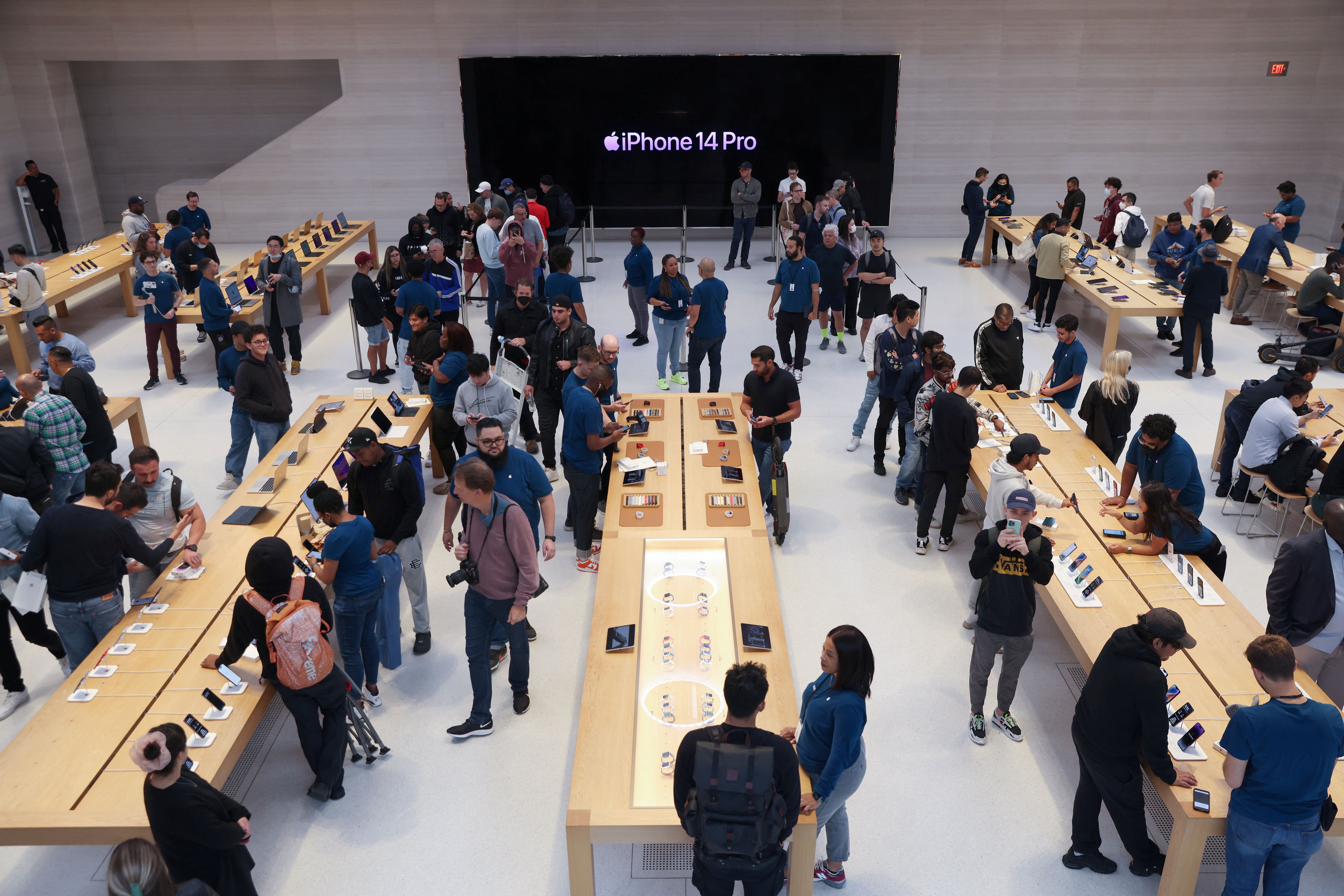 Production of Apple Inc's (AAPL.O) iPhones could slump by at least 30% at Foxconn's factory in China's city of Zhengzhou after worker unrest disrupted operations, a person with direct knowledge of the matter told Reuters on Friday.

The estimate was an upward revision of an October internal forecast for production impact of up to 30% at the world's largest iPhone factory, said the source, who sought anonymity as the information was private. read more

Following this week's bout of worker unrest at the plant, the source added, it was "impossible" for the company to resume full production by the end of the month - a deadline it had set internally before Wednesday's wave of protests.