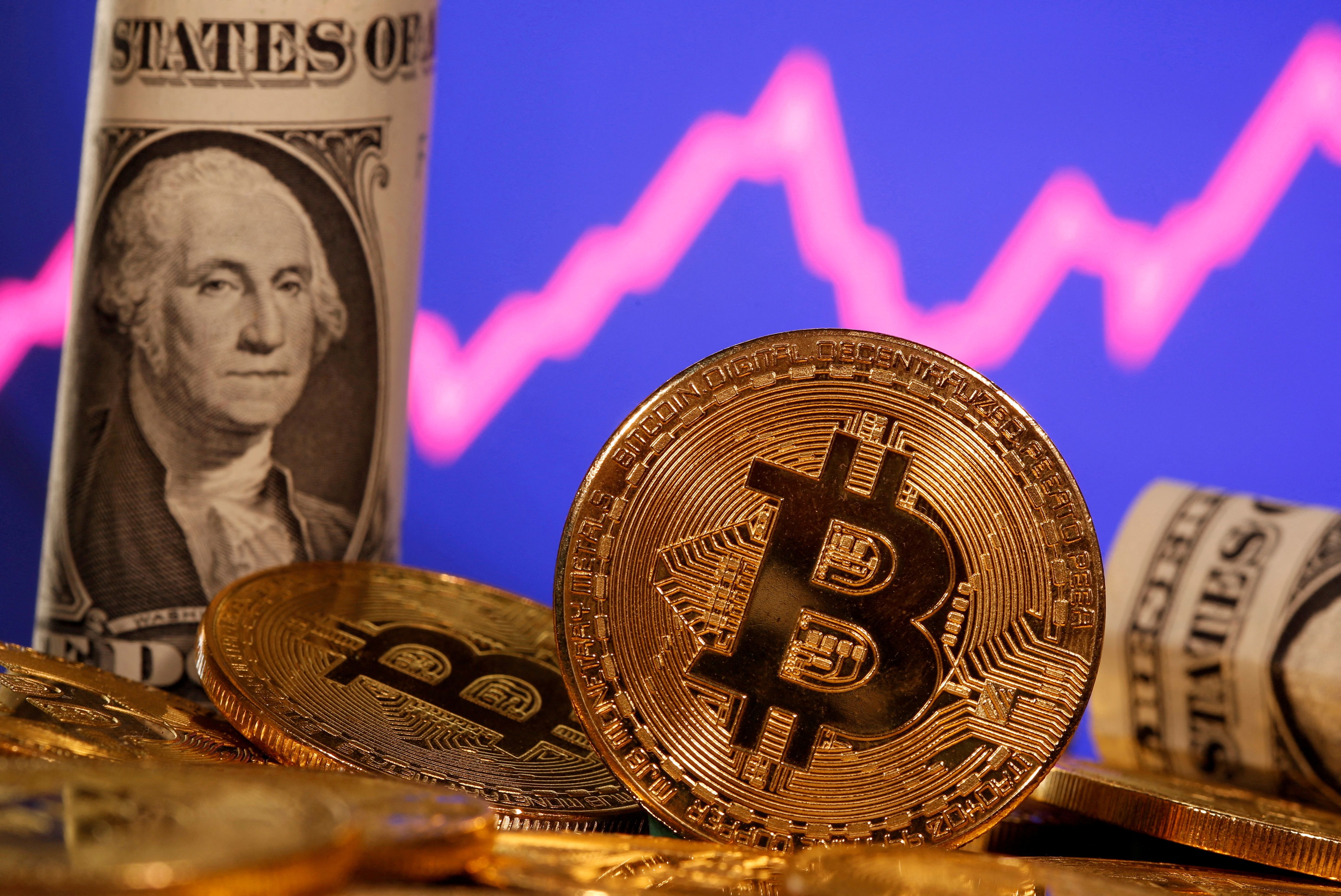 Shares of Jack Dorsey-led Block Inc (SQ.N), a digital payments firm that has bet big on bitcoin, declined nearly 7% in premarket trading on Friday after the company reported a loss in quarterly results on waning interest in cryptocurrencies.

The San Francisco, California-based company saw nearly $3.5 billion wiped off its market value by 6:20 a.m. ET. The stock has fallen more than 44% this year.

Block on Thursday reported a loss of 36 cents per share in the second quarter, compared with a profit of 40 cents last year, and said it had slowed hiring and would cut its 2022 investment target by $250 million. read more

"The act of cutting spend suggests SQ is bracing for potentially weaker growth," JPMorgan analysts wrote in a note.

However, the brokerage maintained its "overweight" rating and $107 price target for the stock, citing underlying earnings potential from its buy now, pay-later business, which earned $150 million in gross profit in the quarter.

Investor enthusiasm over bitcoin and other digital currencies has ebbed this year, as red-hot inflation and the Federal Reserve's tightening of monetary policy have led to a selloff in risky assets.

That has hurt companies such as Block, which rode the bitcoin frenzy to post robust earnings last year. read more

Block's bitcoin gross profit - or what the company earns from the spread on buying and selling the cryptocurrency - plummeted 24% to $41 million in the quarter from $55 million a year earlier.

"Shares had rallied by almost 35% during the eight trading sessions prior to the print. The company likely would have needed to produce a nearly flawless report in order for that surge to continue," according to analysts at BTIG.

Jefferies and RBC Capital Markets, however, raised their price targets, saying Block's decision to cut costs would position it strongly to deal with a tough economic environment.