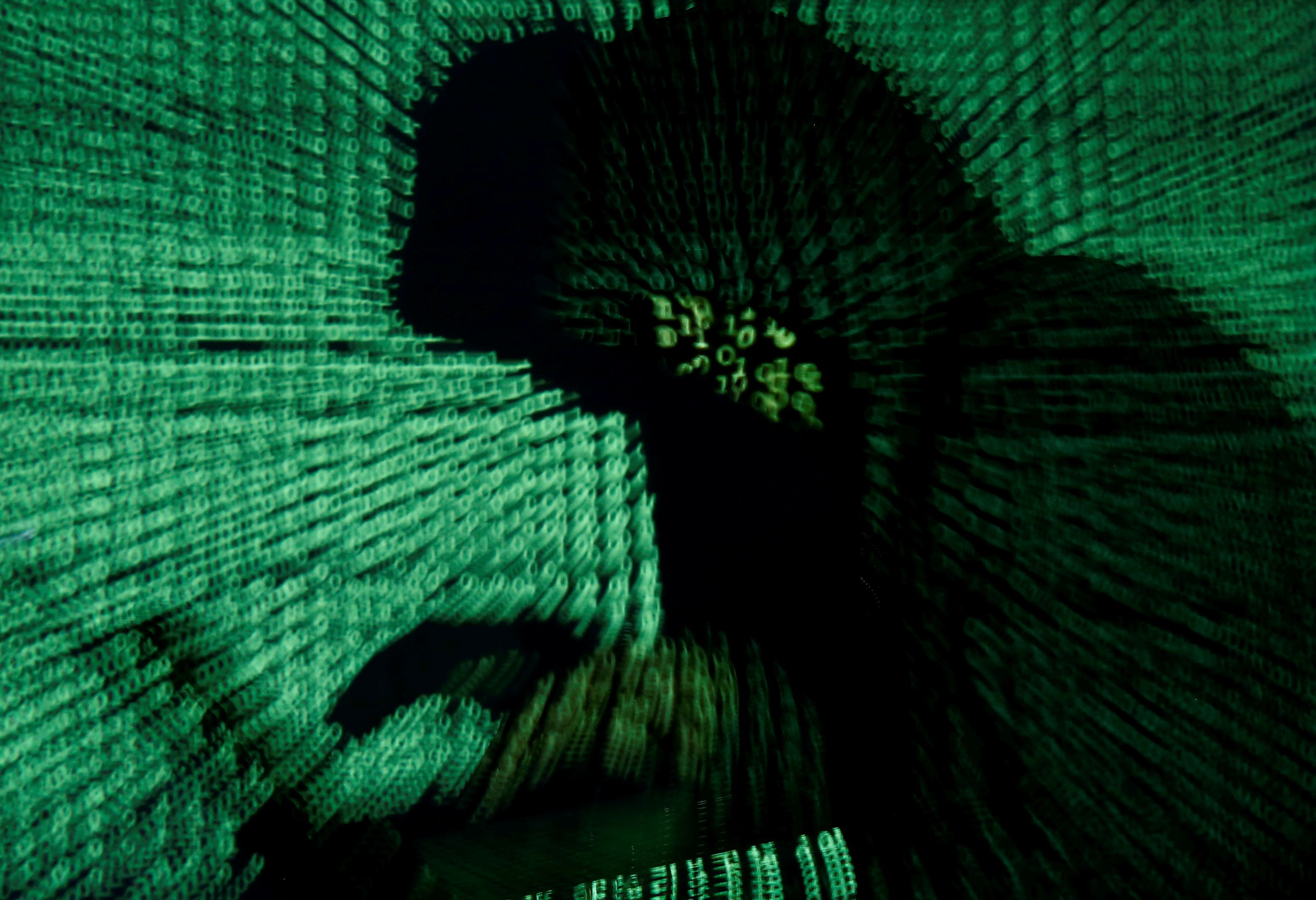 An Italian company's hacking tools were used to spy on Apple Inc (AAPL.O) and Android smartphones in Italy and Kazakhstan, Alphabet Inc's (GOOGL.O) Google said in a report on Thursday.

European and American regulators have been weighing potential new rules over the sale and import of spyware.

"These vendors are enabling the proliferation of dangerous hacking tools and arming governments that would not be able to develop these capabilities in-house," Google said.

The governments of Italy and Kazakhstan did not immediately respond to requests for comment. An Apple spokesperson said the company had revoked all known accounts and certificates associated with this hacking campaign.

"RCS Lab personnel are not exposed, nor participate in any activities conducted by the relevant customers," it told Reuters in an email, adding it condemned any abuse of its products.

Google said it had taken steps to protect users of its Android operating system and alerted them about the spyware.

The global industry making spyware for governments has been growing, with more companies developing interception tools for law enforcement. Anti-surveillance activists accuse them of aiding governments that in some cases use such tools to crack down on human rights and civil rights.

The industry came under a global spotlight when the Israeli surveillance firm NSO’s Pegasus spyware was in recent years found to have been used by multiple governments to spy on journalists, activists, and dissidents.

While RCS Lab's tool may not be as stealthy as Pegasus, it can still read messages and view passwords, said Bill Marczak, a security researcher with digital watchdog Citizen Lab.

"This shows that even though these devices are ubiquitous, there’s still a long way to go in securing them against these powerful attacks," he added.

On its website, RCS Lab describes itself as a maker of "lawful interception" technologies and services including voice, data collection and "tracking systems." It says it handles 10,000 intercepted targets daily in Europe alone.

Hacking Team went bust after it became a victim of a major hack in 2015 that led to a disclosure of numerous internal documents.

In some cases, Google said it believed hackers using RCS spyware worked with the target's internet service provider, which suggests they had ties to government-backed actors, said Billy Leonard, a senior researcher at Google.