More than half of Central African Republic’s population of five million depends upon international humanitarian assistance to survive. The U.N. Humanitarian Air Service or UNHAS transports the people who provide and implement vital assistance programs to hard-to-reach areas of the country.

C.A.R. is a huge country. The roads are largely impassable, and the presence of armed groups makes road travel very dangerous. The World Food Program, which runs UNHAS, says aid workers from the U.N. and non-governmental organizations depend upon this air service to reach people living in remote areas.

WFP spokesman, Herve Verhoosel, tells VOA this service will be forced to shut down in 2019 if donors do not come up with the cash needed to keep it operating.
“If we do not find the three million in the coming weeks, the $3 million U.S., we will need after January to stop the service and that will obviously be catastrophic for the country, catastrophic for the humanitarian community there because they will need to stop the activities in many cities of the country because of the lack of access,” said Verhoosel.

Fierce fighting among armed gangs erupted in November in the central, north-west, east and south-east regions of C.A.R. Following these clashes, Verhoosel says UNHAS transported more than 2,000 aid workers, a record for a single month, to provide help to the thousands of desperate civilians caught up in the violence.

Since conflict erupted in 2013, some 700,000 people have become internally displaced and more than 570,000 have fled to neighboring countries as refugees. This year, WFP has provided food aid to more than 1.2 million people.

At least 30 people were killed in fighting between militiamen and traders in a restive district of Bangui, the capital…

The U.N. Security Council voted unanimously Thursday to ease the arms embargo on the Central African Republic, where the government…

A new report finds nearly half of all people in the Central African Republic are suffering acute food shortages. The… 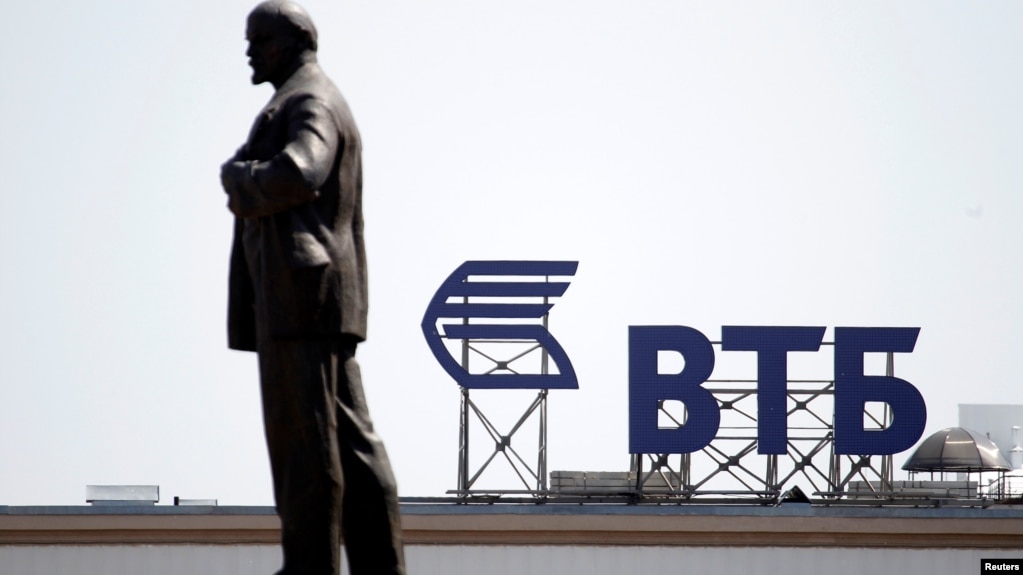