From the CAR to Eritrea, Russia’s African Ambitions Unfold

The Central African Republic might seem like an unusual venue for Russias evolving strategy in Africa. The CAR doesnt boast Ethiopias booming economy or Angolas deep oil reserves. It lacks a developed mining industry like Zambia or a strategic location like Djibouti, VOA news reports.

But the landlocked country of fewer than 5 million people, most of whom survive on subsistence farming, has something else of interest to Moscow: conflict.

Since 2013, the CAR has grappled with a protracted civil war. Mass displacements, political instability, and competing factions of rebels and militia groups have weakened the government and eroded peoples trust in its institutions.

In the ensuing volatility, Russia has found opportunities to project power far beyond its borders and rekindle strategic partnerships in Africa that have been dormant since the end of the Cold War.

Russia has stepped up its presence in the CAR during the past few years. But its strategies there, which rely on the use of private contractors and mercenary groups, have been employed since the Yugoslav Wars in the 1990s and, later, in Ukraine and Syria.

We should think about mercenaries as an instrument which allows plausible deniability but also hard-power projection, which has multiple uses in contested areas, said Kiril Avramov, a post-doctoral research fellow at the University of Texas at Austins Intelligence Studies Project.

One company, Wagner Group, has come under increasing scrutiny. This summer, three journalists investigating Wagners operations in the CAR were ambushed and killed. Footage captured by the journalists suggests Wagner.

For Russia, private military contractors complement a broader strategy focused on strengthening state sovereignty, Avramov said. The current Kremlin is trying to export counterrevolution, he added. Rather than destabilize regimes, Russia looks for countries already besieged, from the CAR to Syria.

These governments welcome help, Avramov said, and that provides Russia with multiple opportunities, from weapons deals to training programs.

In the CAR, Moscow has gone a step further, cementing deals for political consultations, joint foreign operations and security details for the president, Faustin-Archange Touadra. In the future, mineral mining might present opportunities to entrepreneurs and their little private armies, Avramov said, even if the sector is currently underdeveloped.

But the country may be getting more than it bargains for. Youre going to get what I call the club of illiberals. You buy insurance, and then you receive a package, Avramov said.

That package includes mercenary groups, such as Wagner, which often have ties to both oligarchs and political elites. You somehow start losing a grasp (on) where the private ends and the state begins, Avramov said.

Countries also can end up pawns in Russias geopolitical ambitions. In the CAR, Russia is playing in the backyard of France and trying to sow division with the neighbors, Avramov said.

And while Russia may not want the countries with which it aligns to plummet into chaos, quick resolutions to the battles it inserts itself into arent desirable, either. Drawn-out conflict means more time to sell arms, secure energy contracts and counterbalance China.

Despite outpacing Russia in political alliances and economic deals, Beijing faces real competition from Moscow, Avramov said. Compared to China, (Russia) is punching above its weight, and its doing it in a very spectacular manner, he added.

Two thousand kilometers from the CAR, Moscow sees opportunities in another country dealing with the fallout of war. Eritrea, in East Africa, emerged this summer from decades of active conflict with Ethiopia, followed by 20 years of isolation.

In August, Russian Foreign Minister Sergey Lavrov discussed plans to build a logistics center at the Port of Assab, in southern Eritrea, during a meeting with a high-level Eritrean delegation, according to RIA, a Russian state-owned news agency.

Avramov said it makes sense for Russia to pursue the base, along with similar partnerships.

We will see those activities on the rise, he said, citing Russias desire for recognition as a world superpower and its need for diplomatic relationships.

Countries steeped in conflict give Moscow a chance to develop a longterm presence, Avramov added, despite limited resources. They also give the Kremlin a chance to send a message, both to China and the West.

During a high-level meeting at Ethiopia’s foreign ministry in July, officials were shocked by social media reports that their prime…

In 2002, newspaper editor Aaron Berhane fled his home country of Eritrea for security reasons, after his paper criticized the…

US Draws Eritrea Closer With Removal From Terror List

The United States has removed Eritrea from a list of countries uncooperative in the fight against terrorism, the latest in a…

U.N. Human Rights experts are calling on the government of Eritrea to clarify the fate of dozens of disappeared people… 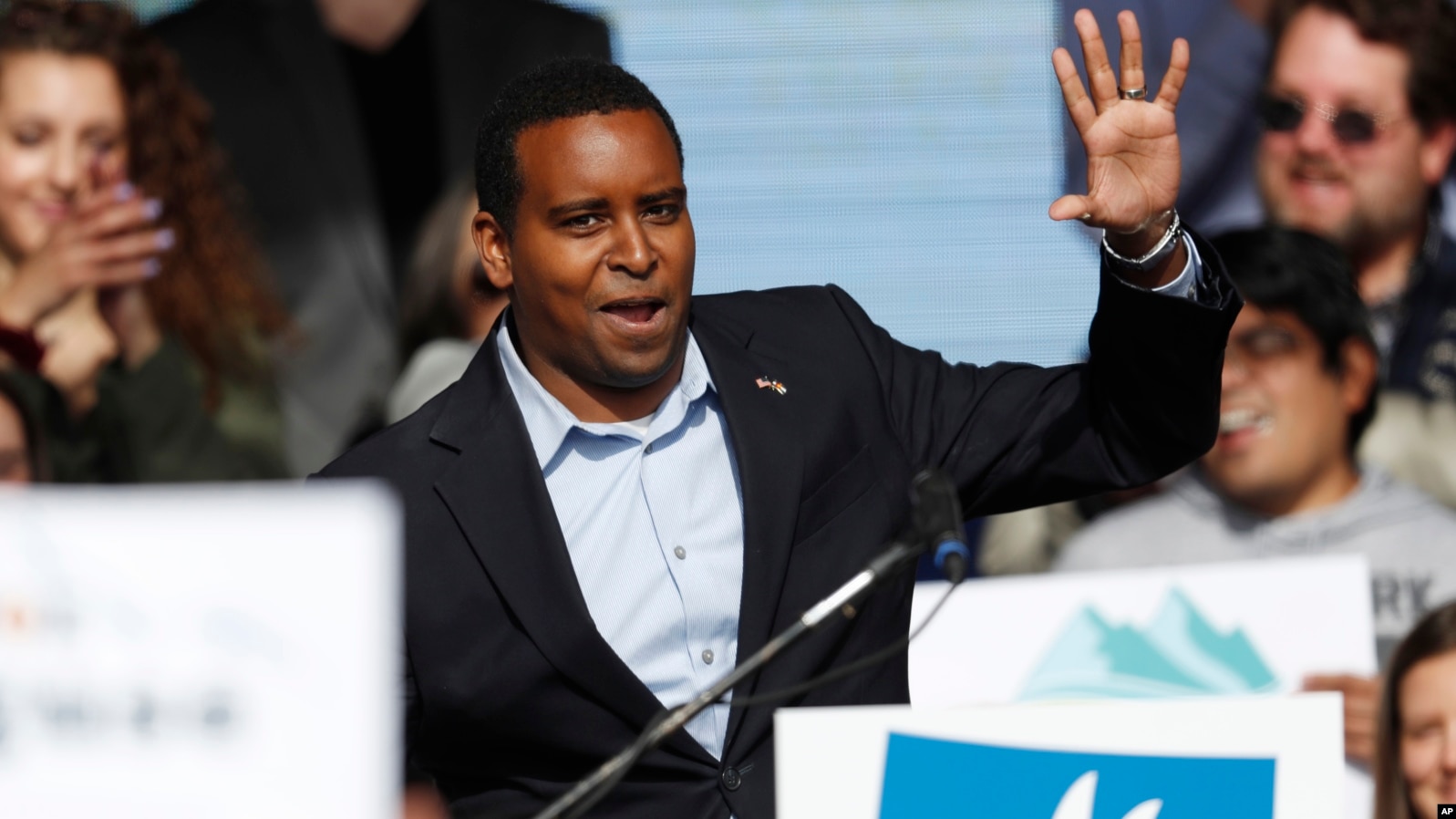